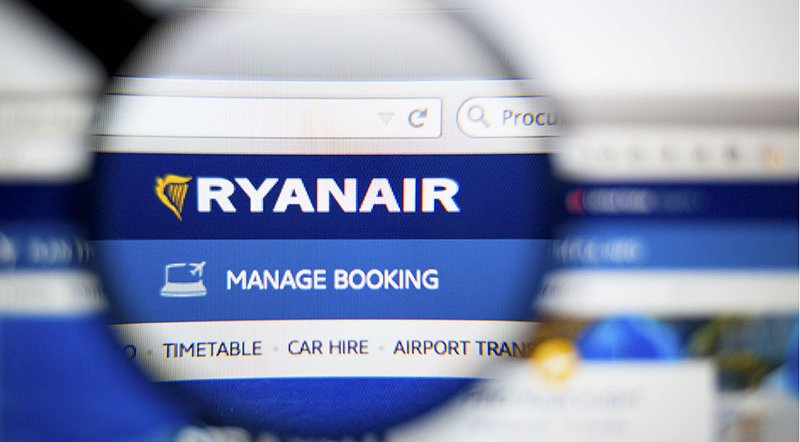 Ryanair has been told officially by an EU court that it must begin to fully indicate the true price of a ticket when displaying its offers via their website.

THE Court of Justice of the European Union (CJEU) after the Italian antitrust authority criticised the budget airline in 2011 for not including the value-added tax on domestic flights and fees for check-in or payments by credit card.

The AGCM contended that these fees were completely unavoidable and therefore should be outlined in the initial price, before the booking process has started. Ryanair, however, was reluctant to make any changes before taking them to court, in which they questioned the Italy’s Council of State on whether these price elements had to be disclosed.

The court in Luxembourg quickly ruled that any unavoidable and foreseeable taxes, surcharges or fees, must be shown in the initial price offer. As these were not optional price supplements, they had to be shown prior to the booking process.

For example, customers looking for flights to Costa Blanca would find an offer for a £4.99 flight, however, once they began to enter details and book this travel, they were met with unavoidable credit card fees, and value-tax additions to the total cost.

The ‘hidden fees’ has always been an angering aspect of this budget airline and caused much commotion between tourists looking to book their holidays in the sun. This kind of ‘business tactic’ and behaviour has significantly contributed to their low ratings on trust pilot, TripAdvisor, and consumer affairs, where their rating does not surpass the two-star mark.

Michael Goodwin who flew from Alicante to Leeds in January had nothing good to say about the airline as he claims flights “may look cheap however are more expensive with all the hidden extras!” Not only this but he reported that the cabin was “dirty” and that the “planes are the furthest away from the airport terminal… because [he] imagines this is how they get it cheaper.”

Another customer, Sharon Groos, who flew with Ryanair from Manchester to Tenerife branded the company as “legal thieves.”