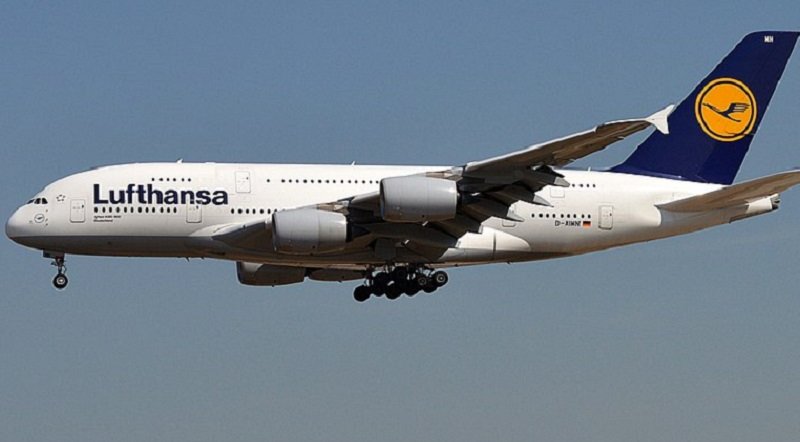 REACTIVATION: Lufthansa, Eurowings and Swiss will up the flight offer to Spain from 14 to 61 connections a week in the first fortnight of June. CREDIT: es.wikipedia.org Anna Zvereva from Tallinn, Estonia

LUFTHANSA group airlines are restarting flights between Ibiza, Mallorca and Valencia and six German and one Swiss city at the beginning of June.

The Lufthansa, Eurowings and Swiss flight offer to Spain will increase from 14 to 61 connections a week between June 1 and 14.

Reservations are already being taken for the services connecting the two Balearic Islands and Valencia with the two northern European countries.

Eurowings will be offering five weekly flights to Mallorca from Cologne, five from Dusseldorf, and four from Munich and two services a week between Dusseldorf and Ibiza.

Swiss is flying four times a week from Zurich to Valencia, as well as operating six weekly connections with Barcelona and three to Madrid.

Lufthansa is meanwhile upping the number of its weekly services from Frankfurt to the Catalan city and to Spain’s capital.

The new connections with Spain are part of the Lufthansa group’s general reactivation plan, under which it expects to be flying from Germany to 106 destinations in Europe and more than 20 locations elsewhere in the world at the end of June.

The company made it clear it will be working in “close collaboration” with the Spanish authorities on compliance with all current laws and regulations on commercial flights coming in and out of the country.

The group has reminded travellers to take into account rules on entry and quarantine at their respective destinations when planning their trips. It will also continue to ask passengers to wear face masks inside the aircraft, while onboard refreshment services will be limited until further notice.