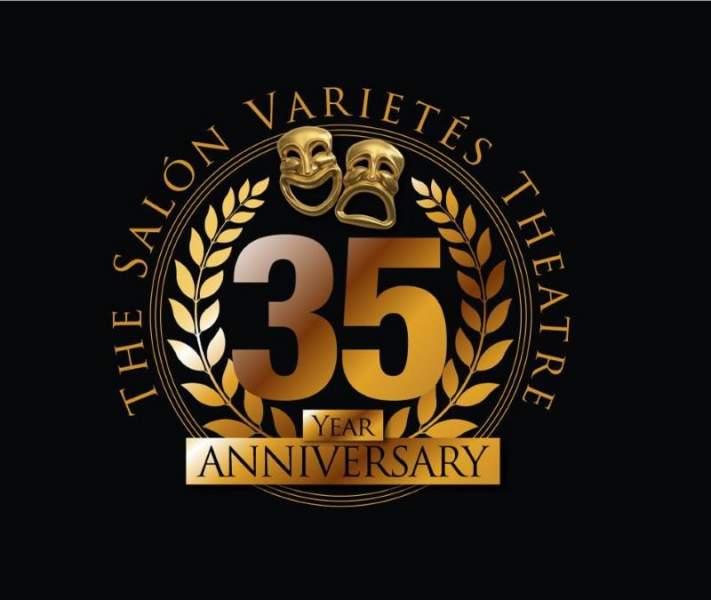 THE Salon Varietés Theatre in Fuengirola was built in 1925 and actually ran as a theatre until 1956 when it was converted into a cinema. It showed films in Spanish and once a week films in English which was a wonderful treat for the expats in those days.

Spearheaded by Mike Lewin and Annie Spiers, a determined group of British expats with theatre experience negotiated a long-term lease on the Salon with the landlord, Manuel Balbuena, who was delighted at the prospect of the theatre coming to life once more.

With the blood, sweat, toil and probably a few tears from a hard-working core of dedicated people, many of whom are still very active in the theatre today, everything was changed – except the name – and the place many know and love as The Salon Varietés was born.

It opened its doors for the first time on June 14 1985, with Bernard Stanley Bilk – better known as Acker Bilk, accompanied by his Paramount Jazz Band.

The Salon offers a wide choice of productions: musicals, drama, revues, comedies and farce, making it a unique cultural centre for foreign residents and visitors alike.

Over the years it has become a hub for this transient community by offering a cultural and sociable place where people can come and enjoy a wide and varied choice of theatrical experiences.

The Salon Varietés is still the only true live theatre on the Costa del Sol and its members are very proud of that fact.

The Salon’s Board, SALVA, works very hard to maintain the superb standard that has been achieved over the years by a dedicated band of extremely talented people.

Some have been involved in professional theatre and now give their knowledge generously and gladly to keep the doors of the Salon open.

That the Salon can celebrate its 35th Anniversary on Sunday June 14 is thanks to all the people past and present whose hard work and dedication have made the Salon Varietés what it is today.

Viva Salon Varietés and members look forward to it opening again and entertaining followers along the Costa del Sol.