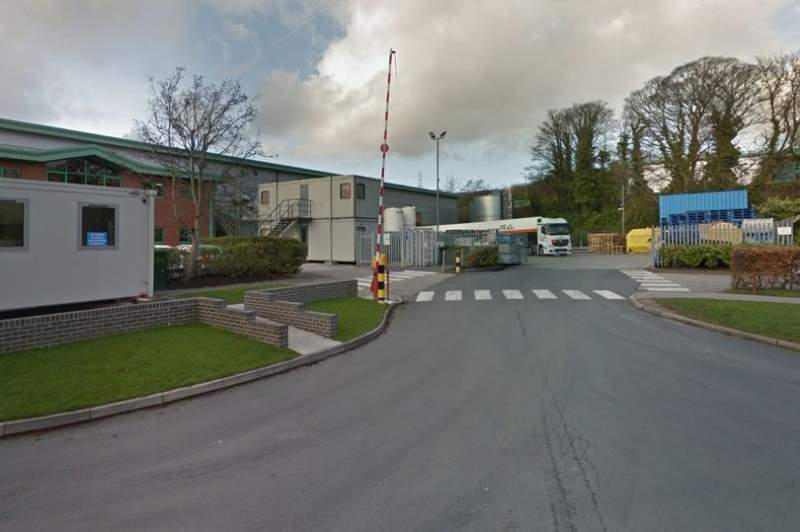 A COVID-19 outbreak has been confirmed at a Yorkshire meat factory that supplies supermarket chain Asda. Health Secretary Matt Hancock revealed how a meat manufacturer was the location of a Covid-19 outbreak during his briefing last night (Thurs).

Kober Ltd and Asda have now issued a joint statement, confirming the outbreak originated at their factory.

They said that they have taken the “precautionary measure” to voluntarily close their site and will be ensuring that self-isolating colleagues receive full pay for the duration of their self-isolation.

Mobile testing tents have now been set up outside Kober Ltd near Cleckheaton, West Yorks, the company that supplies the supermarket giant with bacon rashers and joints.

It is not known exactly how many staff have tested positive for Covid-19, or if there have been any hospitalisations or deaths as a result. Around 100 contacts of workers have since been traced after a ‘small number’ of cases.

In April, a Twitter user shared a photo of workers at the plant during a shift change, which showed groups congregating near parked cars appearing to be less than two metres apart. Directors of public health said they were in the dark about what a local lockdown actually was, and whether they had the power to enact it.

However, Mr Hancock said: “The system is already up and running. In fact, I chaired a meeting this morning of our local action committee, which is the formal process through which we make these decisions, working with local leaders, for instance, in Kirklees. “And the local director of public health and the council are heavily involved in the response.”

But Batley and Spen MP Tracy Brabin criticised the way in which Mr Hancock had revealed the outbreak, which she said was “thoughtless, sloppy and unhelpful.” She said: “My anger is the way we were thrown to the wolves in that way.” But she added: “No one in Kirklees should be concerned. Having spoken to the council they’ve acted very swiftly, I’m proud of them but I’m really frustrated Matt Hancock took it on himself to announce it like that.” Director of public health at Kirklees Council, Rachel Spencer-Henshall, said: “We were made aware of a number of positive cases of Covid-19 at a workplace in Kirklees. “We have been providing support and advice to both the management and employees in order to minimise any further transmission.”

Kober is the second Yorkshire meat factory to confirm a coronavirus outbreak. Cranswick Convenience Foods in Wombwell, Barnsley, South Yorks, which also processes bacon, had nine confirmed cases in the spring. Three workers died and all but two were hospitalised.