Smoking stubbed out on Albir beach 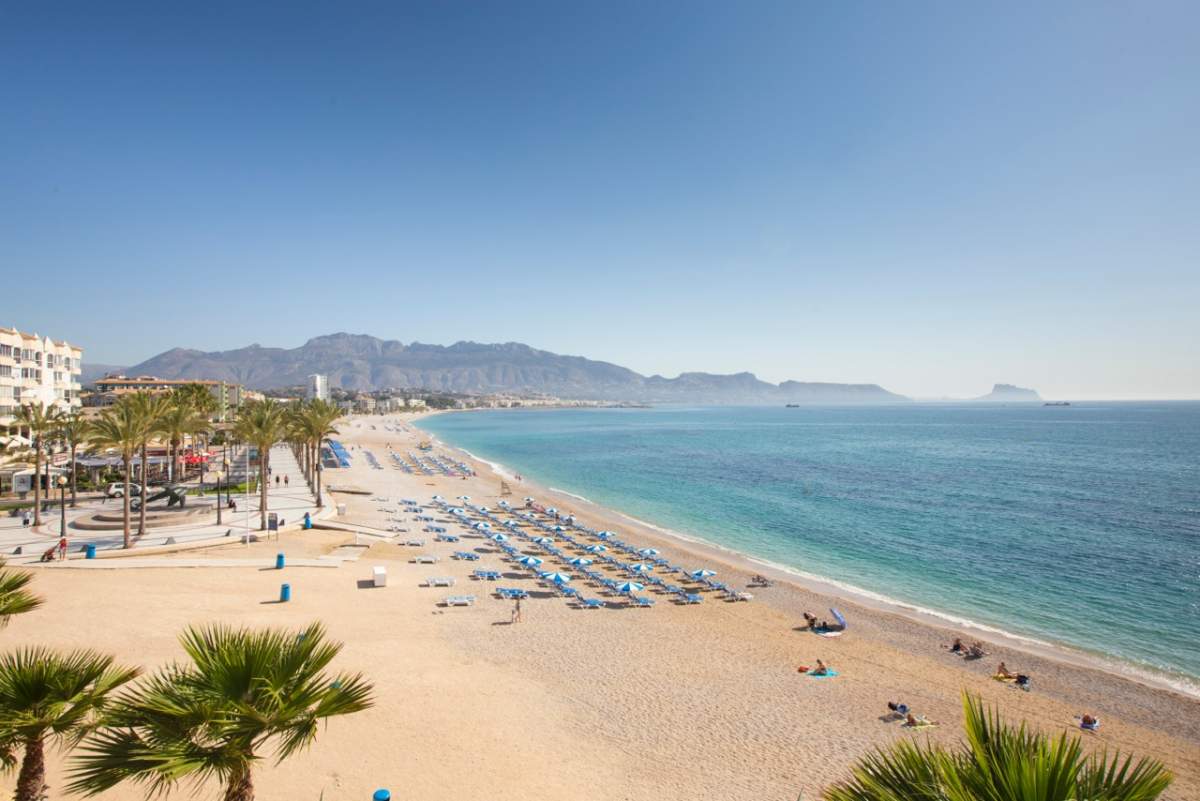 Smoking has been stubbed out on Albir beach.
ALFAZ DEL PI Council has declared the popular beach a smoke-free zone in line with an initiative promoted by the Valencian Government.
It follows stricter central government restrictions which prohibit smoking in public if a distance of two metres from others members of the public cannot be maintained.
Local Councillor for Health, Marisa Cortés, said the decision had been made following warnings about smoking and coronavirus contagion.
She said the council is “receptive to the warnings of experts, epidemiologists and pneumologists, that tobacco consumption increases the possibility of transmitting coronavirus”.
“Administrations have been asked to act and delimit some public spaces, such as beaches, where they consider people should not smoke as both smokers and non-smokers are put at risk of becoming infected with Covid-19,” added Cortés.
She went on to say the move strengths the town’s position as a “responsible” and “healthy tourist destination”.
A technical team is currently preparing the regulations, but the initial phase will be an awareness campaign before any fines are handed out, making it clear that it is not just tobacco which is prohibited, but also the use of inhalation devices, water pipes, bongs and electronic and vapour cigarettes.
As well as being a health measure, the move is also “aimed at taking care of the valuable environment of Alfaz, a municipality especially committed to the conservation and dissemination of its natural heritage”, said Councillor for the Environment and Beaches, Luis Morant.
The council is extremely proud of Albir’s El Raco beach, and quite rightly so as it is one of six town playas in Spain that can boast having been awarded 34 blue flags.
“From now on, we will have to add a new identifying flag at Playa de Raco, as a smoke-free beach, which accredits not only the quality of its waters and services, but the environmental commitment of both the council and the users.”