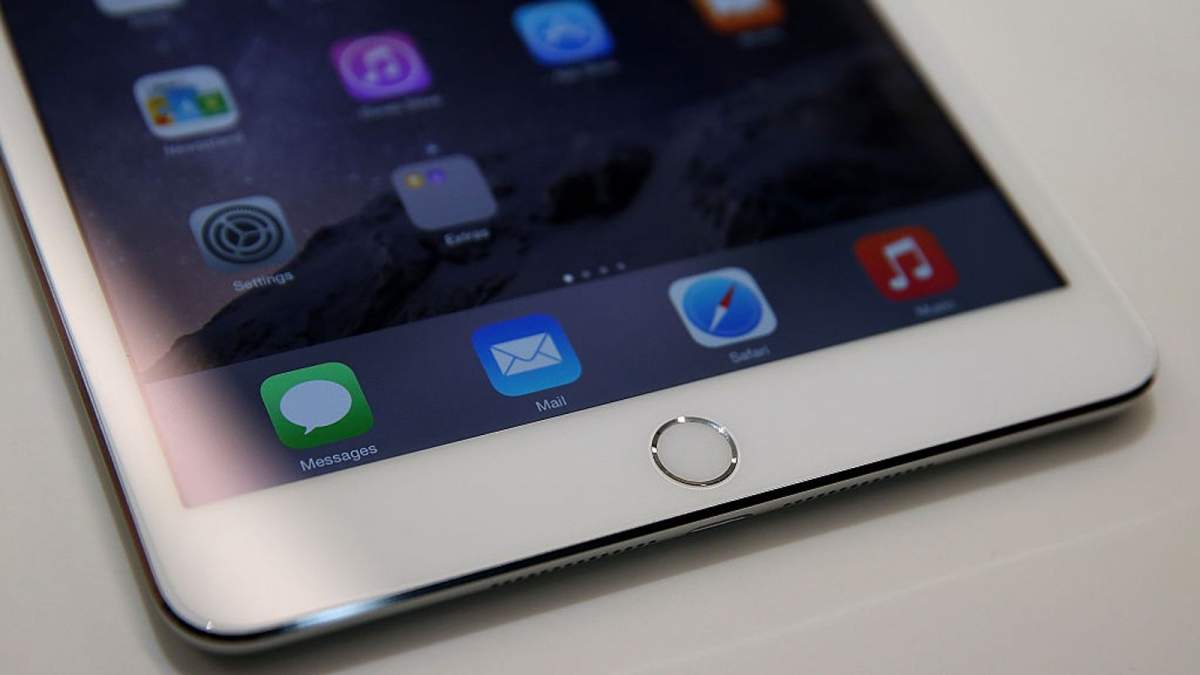 LAUNCH: Will there be additions to Apple's iPad range?. CREDIT: Apple

Apple is set to unveil its latest gadgets later today in an event held online, but those hoping to hear news of the next-generation iPhone may have to wait until a little longer.
THE announcement will be made at 7pm in Spain (6pm in the UK) via the company’s YouTube channel and on its website.
But according to a statement on Xataka Portal, Luca Maestri, Apple’s chief financial officer, the supply of the new iPhone 12 will be available “a few weeks later” than usual.
An exact date has been given, but it is hoped it will be in October.
The event, titled ‘Time Flies’ is rumoured to be a reference to the news Apple Watch 6, which is among a number of products expected to be announced.
The Watch Series 6 will maintain the size of the current Series 5, but with added new features in its colour, the ability to monitor blood oxygen accurately and in the life span of the battery, reports Bloomberg.
This is probably based on the fact that as the company’s more exclusive health-product, it is likely to have more features relevant to the fight against the coronavirus pandemic.
Along with the Series 6, it is anticipated Apple will launch a low-end watch with its label ’SE’.
And experts predict the iPad 4 could be making an appearance.
A new ‘Pad Air model has been predicted to be announced at the event – although other than improvements to the stereo system and TouchID sensor, it’s not known exactly what other features will be included.
Interesting new title technologies are rumoured to be revealed, including Apple AirTags, which like the Tile Bluetooth trackers, can be added to a keyring or other physical items and located using an iPhone app.
Much anticipated is the prospect of a real-time use tracker which, through the app on an iPhone, would allow users to see where the tag is located in the immediate vicinity.
We hope you enjoyed this article “Apple set to unveil new gadgets later today”.
Euro Weekly News is delighted to continue be able to bring you a range of News that doesn’t cost you anything but your internet connection. Whether it’s Local Spanish News or International Entertainment News, we’ve got you covered!