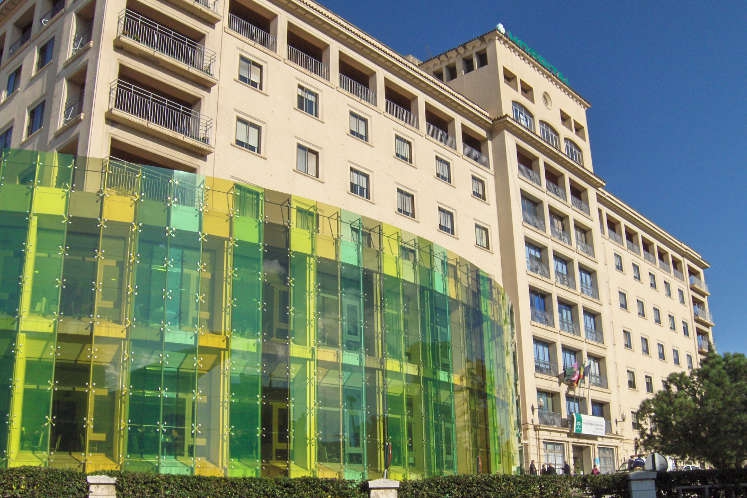 AFTER a relatively quiet weekend with no deaths in Malaga Province, the news hit hard on Monday, September 13, with the deaths of another nine people in the province of Malaga from Covid, the worst data since April 8.

Covid-19 has already killed 329 people in Malaga Province since the start of the pandemic. The blackest day was March 26, when 15 deaths were recorded in a single day. There were another four days that week with 12 deaths per day and on April 5, 11 people died.

On April 8, a dozen died and, from that date to Sunday, the number of deaths had been lower than that registered on Monday, according to official statistics from the Junta de AndalucIa.

The outlook was not positive with more than 30 people admitted to the ICUs of Malaga hospitals. According to data from the Junta de Andalucía, there were three more admitted to the ICU on Monday, to account for a total of 195 since the start of the pandemic. There are currently 242 people hospitalised in Malaga, 15 more than on Sunday.

The official statistics indicate that there have been 298 new positive cases by PCR in Malaga and 29 more hospital admissions. There have also been 93 epidemiological discharges, which allows the number of hospitalised to not grow at a higher rate.

The large numbers of the coronavirus in Malaga Province since the beginning of the health crisis are 11,469 positive by PCR, 2,049 hospitalised people of which 195 have left or are in the ICU, 329 deceased and 4,799 recovered.

Malaga is, since the beginning of this nightmare, the Andalucian province most affected by the coronavirus. This circumstance is attributed to its economic dynamism – many people move to Malaga to work from other provinces – and to tourism which, although this year has been at historical lows, also moves thousands of people from different national and international origins.

Malaga Province, therefore, represents 26 per cent of Andalucian positives, 24 per cent of hospitalisations, 20 per cent of the deceased and 22 per cent recovered. In other words, one in four people admitted for coronavirus in Andalucia is on the Costa del Sol.

The Junta de Andalucía reported on Tuesday, September 15, that it is preparing for the possibility of 3,000 people being admitted to community hospitals and in the specific case of Malaga they have estimated that there would be 868 hospitalisations.

If this circumstance were to occur, which would be to more than triple the current moment, the Board indicates that “the specific contingency plans of the different healthcare centres would be activated depending on the needs and epidemiological pressure.”

Thank you for reading this article “Malaga province shows the worst Covid data since April 8”.

You may also wish to read,  “Yesterday is history, tomorrow is a mystery but today is a gift”

For more Local Spanish News from Andalucia, head over the page on the Euro Weekly News website.