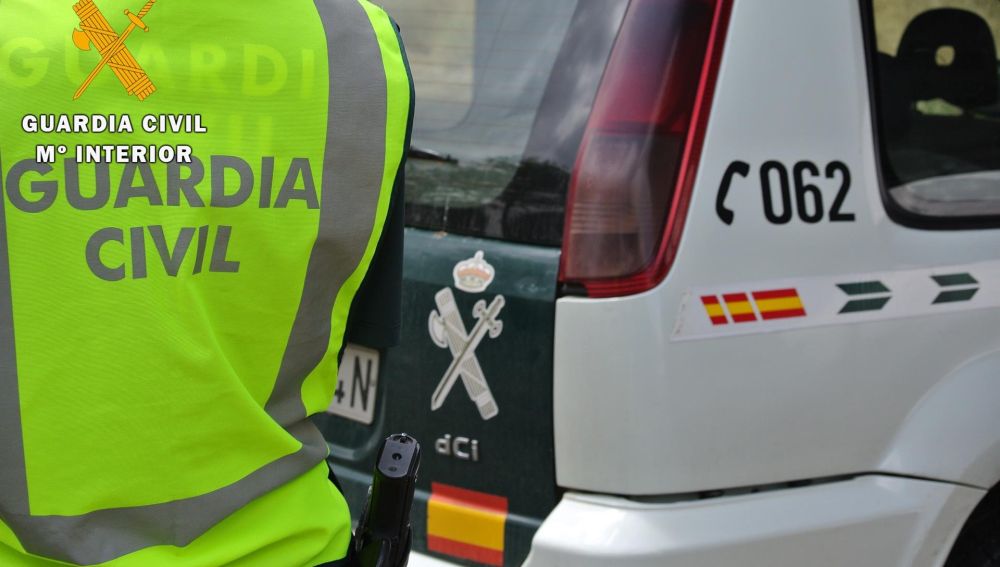 The woman was not reported missing.

A COUPLE charged with murdering and cutting up her mother’s body is suspected of being behind the disappearance of a homeless woman.

The couple, Emilio RM aka ‘El Loco’ and his girlfriend Africa, was arrested in August this year for killing and dismembering the body of her mother, 72, in the Chapineria area of Madrid.

The Guardia Civil and a court in Tarancon, Cuenca, are investigating their possible involvement in the death of a woman named Araceli, who had been living in an abandoned house in Barajas de Melo, near Estremera prison, who has not been heard from since February. She had mental problems and lived alone with her dog, so she had not been reported missing.

Guardia Civil Canine and Diving units have investigated a part of the Tajo River and two abandoned houses owned by a nearby whisky distillery where they were able to confirm that the couple had lived as squatters there at the same time as Araceli until February.

According to Spanish newspaper ABC, found evidence that part of the house had been thoroughly cleaned, and numerous items were collected as evidence.

When Africa was arrested, her sister told Guardia Civil that she suspected the couple was behind the death of another woman.

Araceli, who was homeless, had a pension which has not been touched since February despite being her only means of subsistence. Everyone in the area knew her, but no-one has seen her since February, the same time the couple left the area. One of her relatives has been contacted and has filed a complaint. The couple is suspected of being involved in her disappearance.

Emilio, with a long criminal record, admitted to slitting his mother-in-law’s throat because he didn’t like the way she treated Africa. The victim paid all the couple’s expenses including giving them money for drugs.

He then dismembered her and buried her body, except for her head, which has not appeared, in a nearby forest. He said he did it alone, with a saw and an axe, while his girlfriend was sleeping. He said he wanted vermin to eat her.

She was also arrested and imprisoned, but she was later released.

His record including charged for drug-related crimes, violent robberies and gender violence. Africa got a restraining order against him, which neither of them observed as they lived together.

It was the victim’s other daughter who filed a complaint with the Guardia Civil on July 28 when she hadn’t heard from her mother for several days. The woman was killed on July 25 and Emilio was stopped several days later at a Guardia Civil checkpoint where he was found to be transporting the victim’s belongings which he planned to sell.