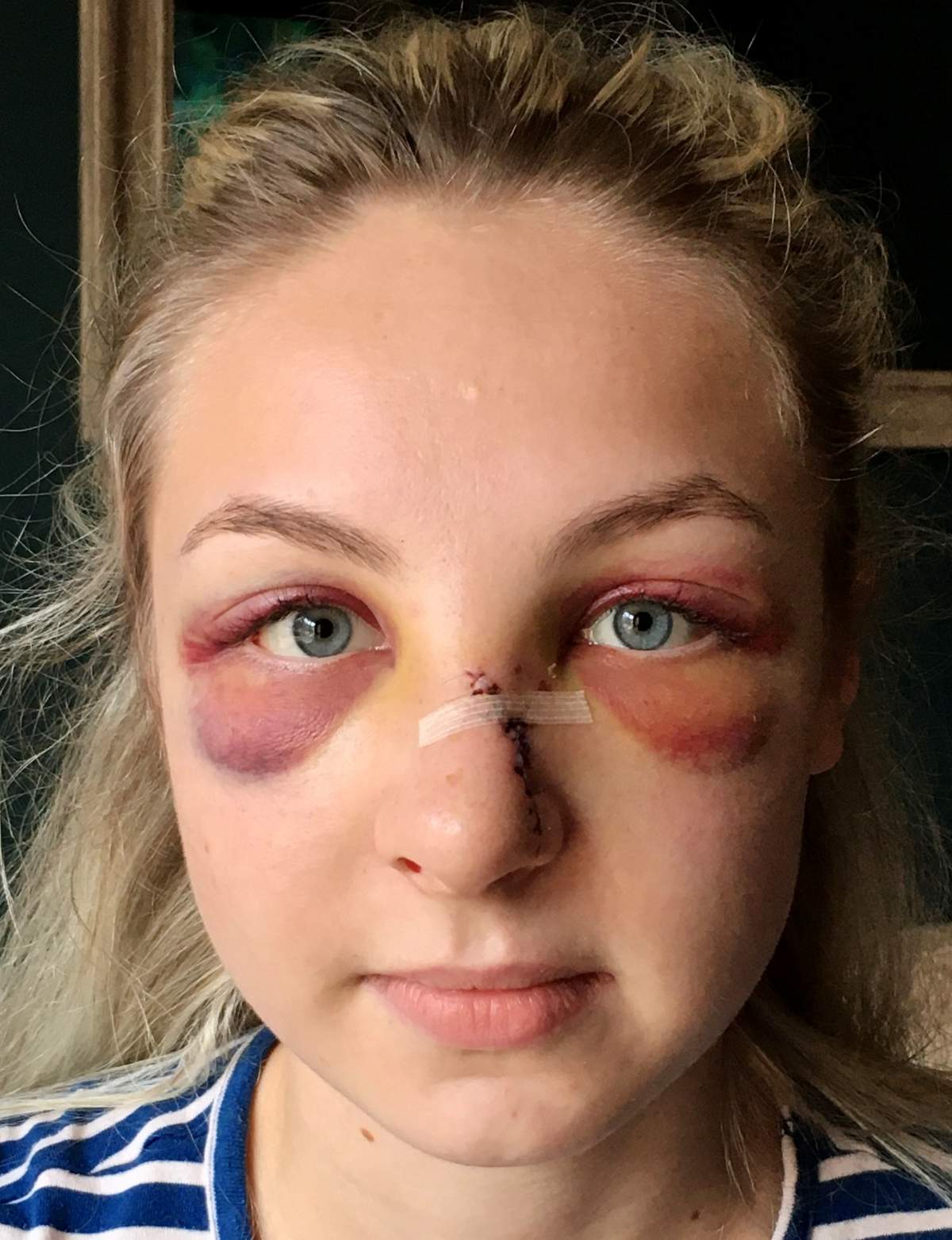 A teenager has been sentenced after a female police officer suffered horrific injuries during an assault.

THE 24-year old officer was punched in the nose by the 16-year-old in Leicester in September last year.

PC Maddie Hayes needed emergency surgery and stitches and was forced to take sick leave from work for three months as a result of the attack.

She is still awaiting further surgery as the injuries have left her struggling to breathe properly through her nose.

Yesterday (Monday, January 11) at Leicester Magistrates’ Court, the teenager from Swadlincote, who can’t be named for legal reasons, was sentenced to a 12-month community service order and ordered to pay £600 compensation.

At an earlier hearing, he had pleaded guilty to Grievous Bodily Harm of a person – namely a police constable.

The officer was taken to Queens Hospital Burton where it was found she had suffered from a broken nose, a broken septum, a deep laceration, and tear to the left side of her nose and nostril, significant swelling and bruising.

Three months on and she is now awaiting further surgery as she is unable to breathe through her right nostril and has limited breathing through her left nostril.

She also has exposed cartilage in her nostrils as a result of the injuries caused.

NPA Commander for North West Leicestershire, Inspector Rich Jackson said: “This was a shocking and vicious attack on an officer doing her job to protect others. 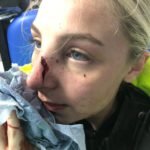 “The photographs of our officer’s awful injuries chilled all who saw them. We acknowledge the court’s decision of a community order but we strongly hope the young man, who pleaded guilty, will choose to do more to atone for his crime and start over. Attacks on police officers are simply not acceptable. We must protect our protectors.”

“Full support has been and remains in place for the Police Officer who has bravely shared her story to raise awareness of an issue which needs to be stopped.”