Current restrictions across the Costa del Sol and Axarquia areas 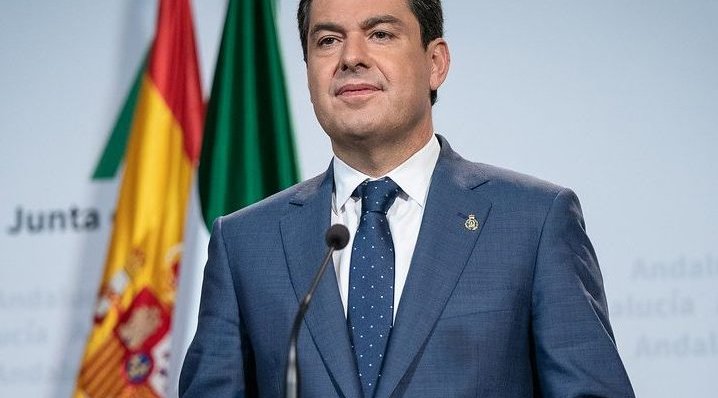 THE Central Government has announced that curfew throughout Spain will be remain in place at 10pm.

This comes despite the requests of 15 regions throughout the country to change the curfew from 10pm to 8pm, a decision which, under the current State of Alarm, could not be taken individually by each of the regional governments.
Andalucia was one of those regions and when the President of the Junta de Andalucia, Juanma Moreno, announced new measures last Friday, January 15, he mentioned that the request to set curfew at 8pm had been presented to the central government.
The final decision was announced by Health Minister Salvador Illa following a lengthy meeting of the Central Government in Sevilla today, January 20.
Meanwhile, Malaga city and seven towns in the province have this week joined the list of places which have exceeded the rate of 500 infections per 100,000 inhabitants, the limit set by the Junta de Andalucía for border confinement.
The places which have been added to the list of those from which you will only be allowed to leave or enter for essential reasons which include caring for a dependant person, health appointments and professional, business or legal obligations are: Malaga city, Benalmadena, Rincon de la Victoria, Mijas, Fuengirola, Estepona, Cartama and Marbella.
These restrictions came into effect at 0.00h of yesterday and will last at least 14 days.
The Junta de Andalucia has announced that it will update the lists of affected towns taking into account the infection rates on Mondays (the changes will come into effect at from midnight of Tuesday into Wednesday) and Thursdays (coming into effect from midnight of Friday into Saturday). Therefore, the closure or confinement of more towns is expected tomorrow (Thursday).
The Covid-19 restrictions in Andalucia are as follows:
Border confinement for towns and cities with more than 500 infections per 100,000 people.
Border confinement and closure of bars, cafés, restaurants and other non-essential businesses in towns and cities with more than 1,000 infections per 100,000 people.
No travelling into or out of Andalucia without justified reason
No travelling between provinces without justified reason
Curfew 10pm – 6am
Bars, cafés, restaurants and non-essential businesses close at 6pm
Gatherings limited to four people, also at bars, cafés and restaurants
However, the Junta de Andalucia has already announced that on Friday, January 22, another regional meeting will be held and that further restrictions are expected, such as the closure of certain activities.
More than 500 infections per 100,000 people:
Alcaucín, Alfarnate, Villanueva del Rosario, Moclinejo, Gaucín, Alora, Farajan, Sayalonga, Comares, Velez-Malaga, Genalguacil, Ronda, Algarrobo, Mollina, Cañete la Real, Benarraba, Manilva, Alhaurin de la Torre, Canillas de Albaida, Villanueva del Trabuco, Arenas, Tolox, Carratraca, Campillos, Benalmadena, Rincon de la Victoria, Malaga, Mijas, Fuengirola, Estepona, Cartama and Marbella.
More than 1,000 infecctions per 100,000 people:
Teba, Almargen, Monda, Alameda, Salares, Ardales, Igualeja, El Borge, Benamocarra, Cartajima, Coin, Alfarnatejo, Alhaurin el Grande, Algatocin, Farajan, Moclinejo, Alora, Cañete la Real, Alcaucin, Velez-Malaga  and Alfarnate.
For more information visit: www.mapacovid.es