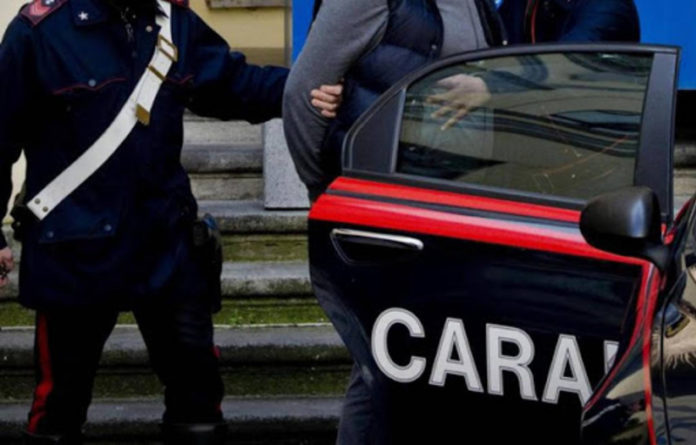 Among those arrested were prominent businessmen and politicians - Image Source: Twitter

ITALIAN POLICE have arrested dozens of suspected mobsters and seized hundreds of millions in cash during a crackdown on Calabria’s notorious ‘Ndrangheta mafia.

The massive crackdown coincides with an enormous ongoing trial against hundreds of suspected mafiosos of the ‘Ndrangheta, an infamous mafia group from the southern region of Calabria.

Among the 48 arrests were numerous prominent businessmen, politicians, and suspected local mob bosses. The leader of the Christian Union for the Centre, Lorenzo Cesa, resigned immediately from his political top-job after anti-mafia detectives raided his Rome home early on Thursday morning (January 21st).

Direzione Investigativa AntiMafia (DIA), Italy’s elite organised crime taskforce, immediately jailed 13 arrested suspects while 35 are now under house arrest. They include a man who police believe to be a prominent local boss in Calabria – hundreds of millions of euro were reportedly seized during raids on his property alongside dozens of Rolex watches and luxury vehicles.

In recent years, the Ndrangheta has become Italy’s most powerful mafia group after they overtook Sicily’s infamous Cosa Nostra. The sophisticated organisation is considered one of the planet’s most prominent criminal groups, with their illicit business spanning every crime from local extortion rackets to international drug trafficking.

Police say that these recent raids and arrests follow an extensive operation designed to target the group’s finances. Due to the high volume of public figures detained following the crackdown, police say they have exposed the extent to which political and business life in certain regions of Italy fall under the influence of the mafia.