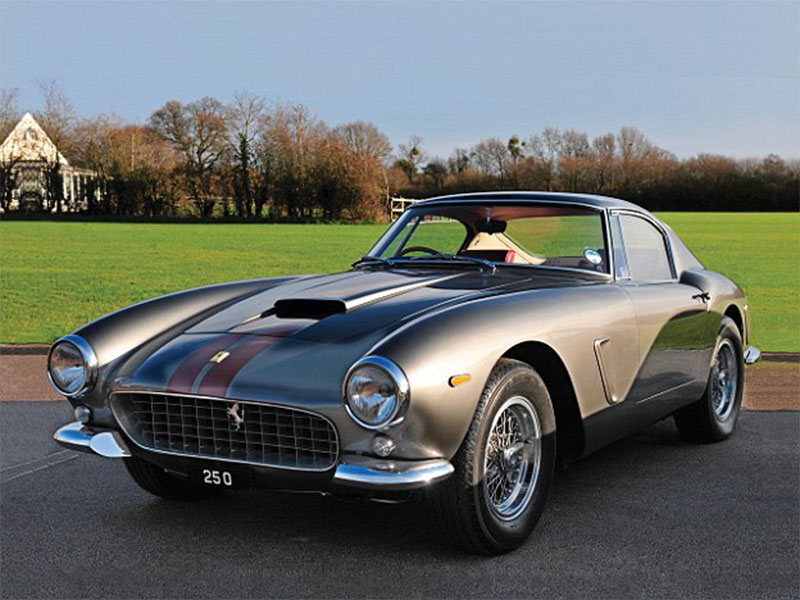 VANITY PLATES: In the late nineties I saw a Bentley Continental with Swiss plates parked right in front of the entrance to the prestigious Negresco Hotel in Nice. The registration number sent out as much of a statement as the location and the automobile itself: GE 1.

This scene encapsulated everything to do with wealth, privilege and status. But was the owner entitled to park in this coveted spot or just flaunting his or her image? Was he or she a person of considerable means and influence or a high-ranking official in Geneva? And had such status or wealth been acquired ethically or to the detriment of others?

The issue of “personalised” number plates is particularly interesting in the UK. Today motorists pay obscene sums for the unashamed flaunting of “success”. The genuinely successful Richard Fauntleroy-Clavering may feel in need of an extra ego-boost and therefore pay over £100’000 for RFC 1, possibly unaware that this tribute to himself could feed a needy family of four for several years. Or it could buy an Aston Martin for a less successful but loyal friend.

There was a time when the objective seemed to be inspired by humour. As the figure 1 was virtually indistinguishable from the letter I, those able to afford it would buy registration numbers such as HOP 1N, COM 1C, NAT 10N and SOD 1T. It may be acceptable to substitute I with 1 and O with 0 but these are surely the only reasonable interchanges.

What is truly pitiable is the public admission of failure by those unable to afford the real thing. The recently advertised asking price for COL 7N was £55’000. It seems obvious that the 7 is meant to represent the letter I in Colin.

But the price for COL 1N would probably be unaffordable to Colin. Similarly, Allan, who cannot stretch to ALLAN, will have to make do with ALL 4N, hoping that his peers will interpret the 4 as an A. Likewise S is substituted by 5, G by 6, Z by 2 and H by 8. LA66 ARD  is a desperate attempt at the word “laggard”. GL45 SES means “glasses” and it’s yours for £3,495.

The statement sent out is “I’ve fallen behind.  I’d like to have a meaningful vanity plate that spells an actual word or name but I can’t afford a proper one. This is the best I can do”. Even assuming any friend or neighbour to be impressed by this, what is the point? There is, of course, nothing wrong in owning an expensive car – or any other quality possession – so long as it is honestly earned and not flaunted.

The sole purpose of a costly number plate is self enhancement and, given our growing awareness of the billions of desperately underprivileged fellow beings worldwide, I find this particular waste of money distasteful.