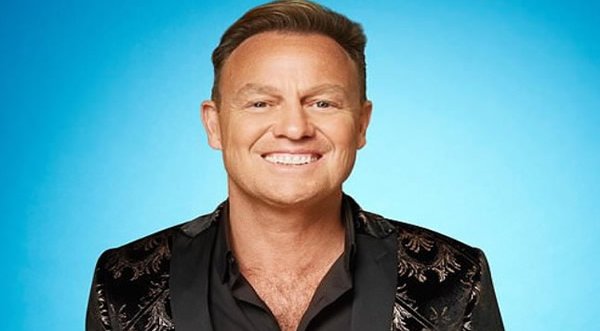 Jason Donovan Quits Dancing On Ice after injuring his back

This year’s series of ‘Dancing On Ice’ seems to have been cursed, after 52-year-old Jason Donovan becomes the fifth celebrity to leave the show, as the result of injuring his back 10 days ago in rehearsals.

A statement from ITV read, “Jason Donovan has brought us so much joy with his performances on Dancing On Ice, from Priscilla through to the tango. Our thanks go to Jason and his partner Alex for being so wonderful and committed to the series. We’re sorry to see them leave and we wish Jason a speedy recovery”.

Jason had originally hurt his back earlier in the month and had planned to leave at the time, telling fans on social media, “I’ve had back pain the past couple of days and I’m under doctor’s orders to take it easy and sit this week out”.

Adding, “I’m resting up, I’ll be watching from home and cheering everyone on and I look forward to returning next week”, sharing clips on social media of himself undergoing electric physio treatment.

But, sadly, today (Monday 22) Jason posted a video on his Facebook page in which he said, “I am devastated to announce that due to this ongoing back issue which occurred on DOI about 10 days ago and at the advice of my medical team in the show that unfortunately I can’t continue the competition and therefore have to withdraw”.

‘It’s a nightmare and I’m completely gutted, we put so much work into getting to this point, but I have to respect my heath and body moving forward and that’s my biggest priority.’

The Neighbours star added, “Most importably I want to thank Alex, my dance partner who has been a beacon of support and believed in me at times I didn’t even believe in myself”.

Thank you for taking the time to read this news article “Jason Donovan Quits ITV’s ‘Dancing On Ice’”.