More Than Half Of Spaniards Think AstraZeneca Vaccine Is Unsafe 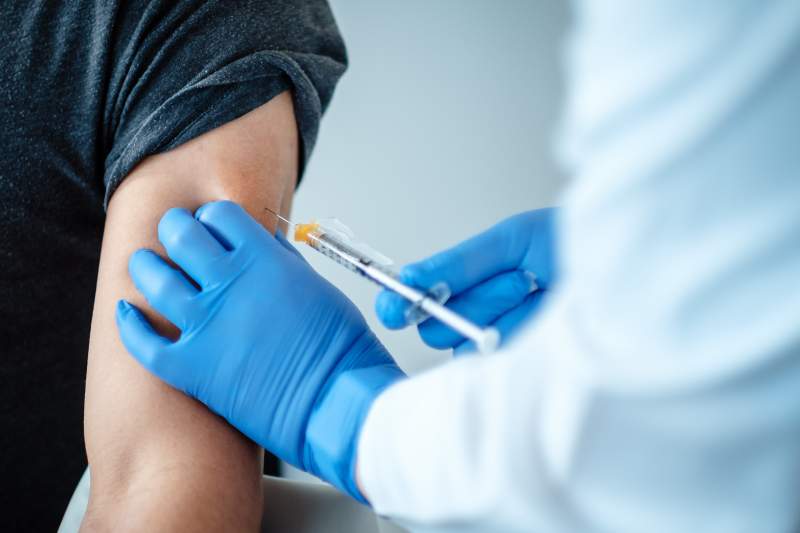 More than half of Spaniards, 52 per cent to be precise now consider the AstraZeneca vaccine to be unsafe, twice as many as just a month ago, according to a YouGov survey published on Monday, March 22. The reputation of the Oxford University drug has taken a serious blow over the past couple of weeks as several countries, including Spain, decided to temporarily stop using it due to fears it could cause potentially lethal blood clots. Following these revelations, a staggering number of the population has lost its confidence in the jab, with only 38 per cent now considering it safe.

The survey by the British data analysis company, conducted among 1,050 Spaniards between March 17 and 18, shows that the perception of safety of the other two vaccines administered in Spain, Pfizer-BioNTech and US jab Modern, has increased in the past month.

The news comes as a further blow, as Spain is today considering not only reintroducing the use of the AstraZeneca vaccine on March 24, but actually increasing it to be used on those between the ages of 55 and 65 (up until this point, it is not administered to those over the age of 55).

On the other hand, a new study conducted in the US apparently showed “remarkable” results for the efficacy of the AstraZeneca jab. They found the jab prevented 79 per cent of all infections and 100 per cent of the participants avoided any serious illness. What’s more, the scientists determined the vaccine was 80 per cent effective in over 65s and not one of the trial participants suffered any serious adverse reactions.

One Spanish vaccinologist has suggested that politicians being seen to be vaccinated with the AstraZeneca vaccine would go a long way to restoring public confidence, as Prime Minister Boris Johnson did in the UK.

“After everything that happened with the Oxford vaccine (AstraZeneca), we have to re-generate confidence in it. And I think that a successful strategy would be for our politicians, all of them, to contribute by getting vaccinated,” president of the Spanish Association of Vaccinology, Amos Rojas García wrote on Twitter on March 20.

Thank you for taking the time to read this news article “More Than Half Of Spaniards Think AstraZeneca Vaccine Is Unsafe”. For more UK daily news, Spanish daily news and Global news stories, visit the Euro Weekly News home page.