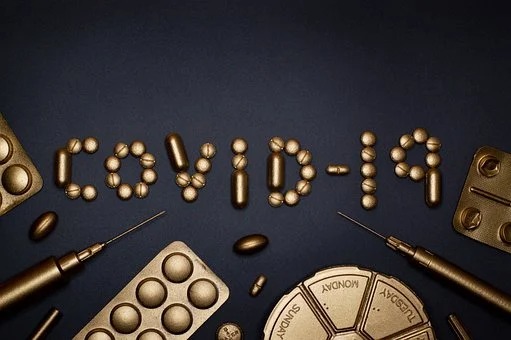 Covid-19 patients occupy more than 20 per cent of all ICU beds in Spain.

THE number of coronavirus patients occupying beds in the Intensive Care Units (ICUs) of Spanish hospitals is once again rising to a worrying level, according to reports by Spanish daily El Pais. According to the latest data released by the Minister of Health on Wednesday, April 7, more than 20 per cent of ICU beds are currently occupied by Covid patients on average throughout Spain, with Catalonia, Madrid, Melilla and La Rioja already above 35 per cent. In the last 24 hours, 1,184 people were admitted to ICUs while 1,132 were discharged – an admission rate that hasn’t been experienced since March 16, when the country was still in the midst of the third wave of the pandemic.

In positive news, the number of people being hospitalised on regular wards because of Covid has remained relatively stable since Tuesday, April 6, declining slightly in fact from 7.61 per cent to 7.52 per cent in the last 24 hours. The all-important Covid cumulative incidence rate has also experienced a slight increase over a 14 day period, from a rate of 152.25 up to 167.97 on Wednesday, April 7.

The cumulative incidence rate varies widely between autonomous communities also, with Valencia remaining the only region with a rate below 50. While 13 of the 19 Spanish territories have seen a rise this week, Catalonia and Melilla have actually dropped a significant amount to now be counted among some of the lowest rates.

The Ministry of Health has also reported an additional 126 deaths in the last 24 hours, compared with 128 the previous day, and the weekly average of Covid-related fatalities is roughly half what it was the previous week.

Given the slight upward trend in the country at the moment, the Federation of Scientific Medical Associations of Spain (Facme) has advised that, in order to avoid reaching the same levels as previous waves, within the government “discrepancies and disagreements when making decisions cease” and that national protocols are “clear, common and rigorously applied.”