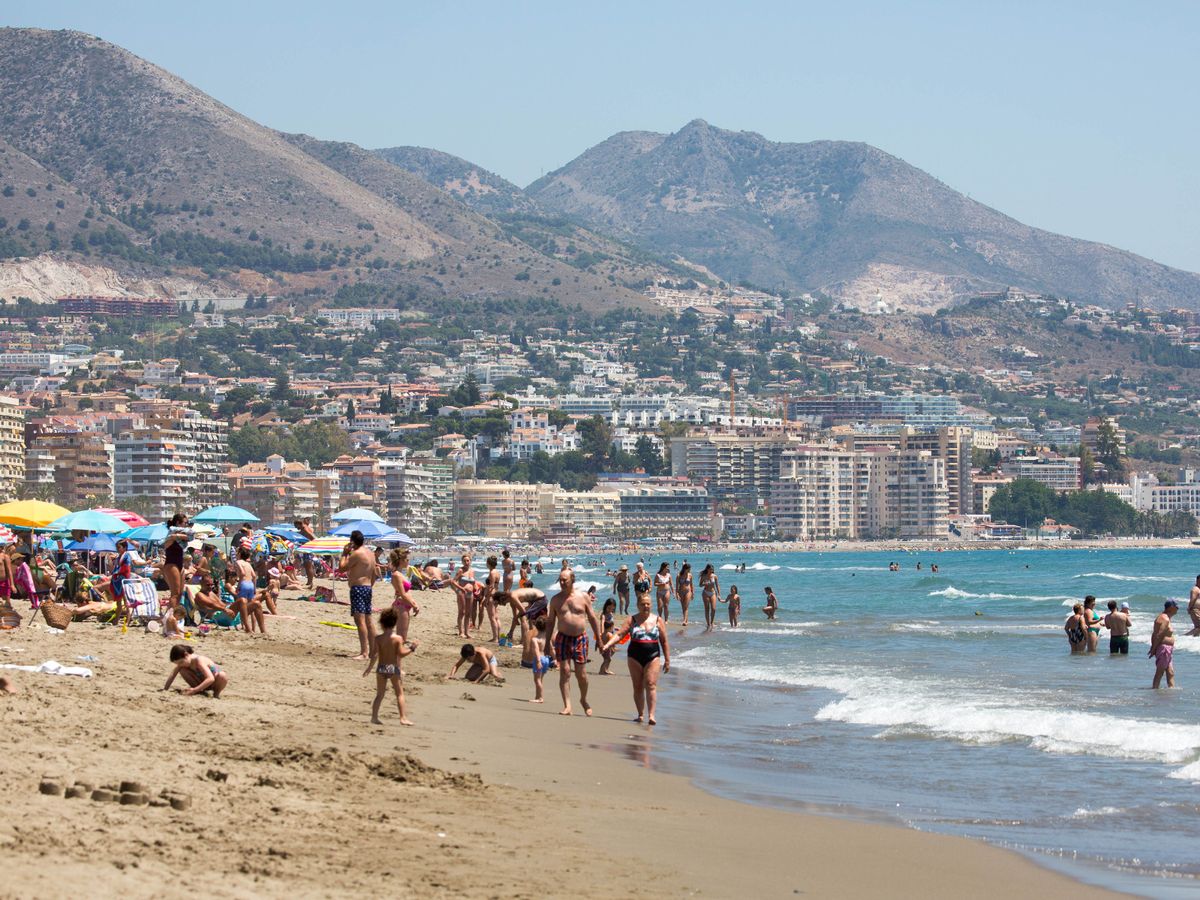 GRANT SCHAPPS Makes An Announcement About Travelling Abroad This Summer

Transport Secretary Grant Schapps, for the first time, today (Friday 8), seems to have ditched his official advice of telling Brits not to plan foreign trips this Summer, but he still urged potential travellers to be patient and wait a few more weeks for the government to be able to establish which destinations will be where in the proposed traffic light system.

Mr Schapps said, “My advice today would be moving on from where we were before. I’m not telling people they shouldn’t book summer holidays now, it’s the first time I’ve been able to say that for many months”.

At the moment, with May 17 planned as being the provisional date from when travel can open up again, Gibraltar, Malta, the US, and much of the Caribbean are tipped for green status, while it is thought that Greece could also make it into green, and maybe by June, Italy and Spain could join them, but, at the end of the day, it all depends on the vaccine rollouts in those countries.

The Transport Secretary continued, “And of course, actually I think people would want to be clear about which countries are going to be in the different traffic light system and people predominantly, of course, will be looking to book in a green country. There’s only two or three weeks to wait before we publish that list itself but yes, tentative progress”.

Adding, “For the first time people can start to think about visiting loved ones abroad or perhaps a summer holiday. But we’re doing it very, very cautiously, because we don’t want to see any return of Coronavirus in this country”.

One stumbling block, even if travel is allowed, will be the extra costs attached to any required tests, with consumer group Which? reporting that a return trip to Greece currently requires five tests, which would cost an estimated £370 per person, adding that holidays to France could be an extra £420 per person, Spain £330 and Italy £310.

Mr Schapps had his opinion about the tests also, commenting, “I’m concerned about the cost of these. They are provided by private providers and we would like to see that cost driven down. I think they are too expensive and that may be that there needs to be more entrance in the market and we’ll be taking a very close look at that. I would have thought should be half the price they are by now”, as reported by thesun.co.uk.