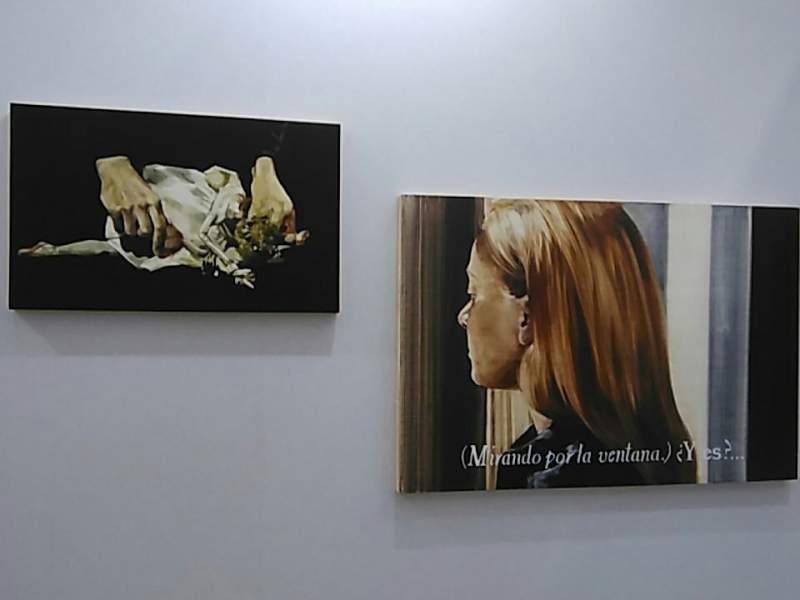 JUNTA DE ANDALUCIA invests €100,000 in budding artists
The Junta de Andalucía has reaffirmed its support of local culture by contributing to a new edition of the Iniciarte program, an initiate launched by the Ministry of Culture back in 2016 aimed at the promotion and projection of emerging Andalucían art. Earlier this week, Patricia del Pozo, the minister of culture, announced that €100,000 would be allocated to the programme for 2021.
As reported by Spanish daily Malagahoy on Thursday, April 15, Iniciarte will be calling on all budding artists aged between 18 and 35 who were born in or legally reside in Andalucía in the next thirty days to submit samples of their work. Thus, the initiative is not only open to Andalucíans interested in the creation or research of the visual arts, but to people of all nationalities residing in the community.
“Proposals must contain works of new production or that have not been exhibited in Andalusia. The selected projects will be exhibited in specifically designated spaces, with an area of ​​at least 90 square meters or 30 linear meters. The number of selected projects will be up to a maximum of five, with possible itineraries throughout Andalusia, and one must be exclusively photography,” Iniciarte writes.
“The projects will be selected by independent commissions, made up of five expert and professional members from all areas of the cultural industries linked to contemporary art, from university professors, museum curators, critics, gallery owners and members of associations and groups linked to the visual arts who will be appointed by the Directorate of the Andalucían Agency for Cultural Institutions.”
Although the final destination of the chosen works of art has yet to be decided, sources believe the most likely location for the display will the temporary exhibition rooms of the Museum of Malaga, rather than the initiative’s own headquarters in Malaga.