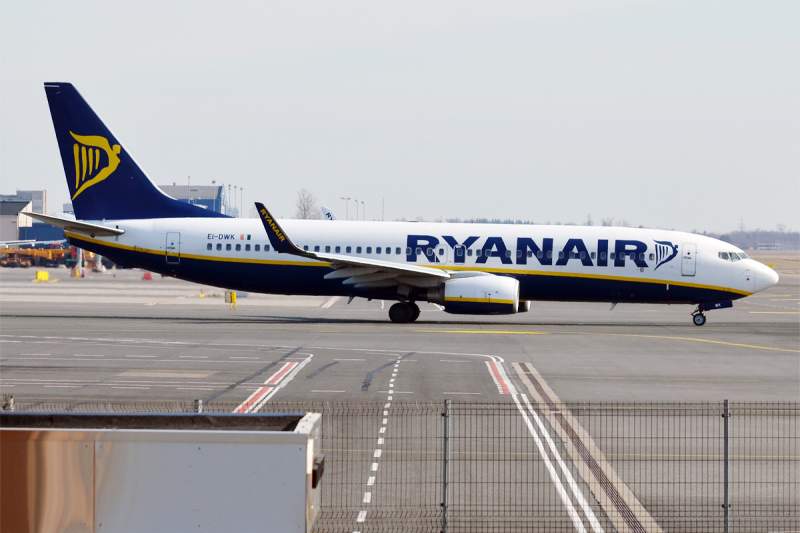 EWN Champions the Rights of Brits in Spain to See Loved Ones Again. Image: Wikimedia

THE EWN has launched a campaign to champion the rights of Britons in Spain to afford to see their loved ones again.

Following an outpouring of concern from expats that the high prices being charged in UK for PCR tests to travel could prevent loved ones seeing each other again, the EWN has begun a campaign to help make a difference.

According to reports, the price of PCR tests for travel can range from £60 (€69) to £214 (€246).  And while the UK requires tests on both entering and leaving this could add hundreds to the price of travel for many hoping to see their friends and family again this summer.

Last week, the Euro Weekly News ran a poll asking readers whether they believed the UK government should introduce a price limit on the cost of tests, and a whopping 85.2 per cent agreed prices should be capped.

One reader agreed with a cap, saying: “Definitely, I don’t want to go on holiday, I just want to go home to see my family in the UK.”

While another said: “It is scandalous that people are having to pay high costs… to enter the UK.”

A further reader added: “They should be a set price that people can afford.”

Now CEO of the EWN, Michel Euesden, has written to the UK’s Secretary of State for Transport, Grant Shapps MP, calling on him to introduce a price cap on PCR tests making them more affordable for Britons in Spain looking forward to seeing their loved ones again when international travel is permitted.

In her letter, Michel wrote: “With around 360,000 Britons in Spain, many of whom still have family, homes and businesses in the UK, readers have been getting in touch concerned about the price of UK PCR tests for international travel.

“According to Which?, PCR tests for passengers in the UK can range from £60 to £214, causing concern that families in the UK will be unable to afford the costs of visiting elderly expat relatives in Spain, and that Britons here will be unable to travel between Spain and the UK.

“After such a long separation from loved ones during the pandemic it is a priority for Britons here for tests to be affordable enough to see their families again.

“The many Britons here with tourism-related businesses are also eager to ensure that UK travellers are not deterred from visiting Spain this summer due to the high price of tests.

“I would be very grateful, therefore, if you could please tell me if the government has any plans to introduce a cap on the price companies can charge UK travellers? Or whether it plans to introduce a standard test price to help UK nationals reunite with their loved ones?”

The EWN is now waiting for the government’s response and is encouraging Britons in Spain concerned about the impact of high costs on seeing family and on business to get involved with its campaign via our petition here.

Those signing the petition told of their concerns about the high costs of PCR tests.

One person said: “As pensioners we simply cannot afford the high cost of PCR tests.”

Another person said: “International travel needs to be made affordable again as soon as possible. Families need to be able to see each other again.”

To make your voice heard and to support all Brits hoping to see their families again, as well as our tourism industry, join our petition now and work together to help bring families together again this summer.