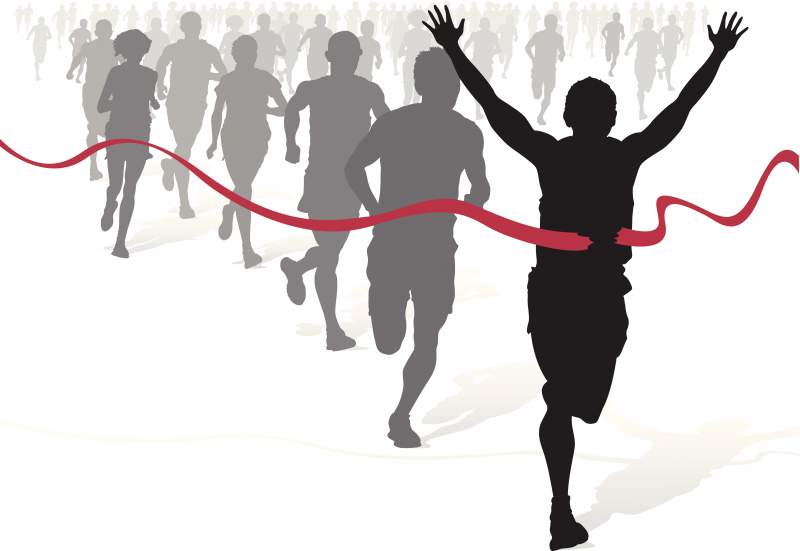 After a painfully slow start, Spain has upped the ante in recent weeks in its vaccination rollout plan, to the extent that it is now above the European Union average. According to the latest information released by Our World In Data (OWID) which has gathered figures from most of the countries around the globe, Spain has pushed ahead of France, Germany, Italy and Portugal in terms of the number of people who have received the first dose of the jab.

The most recent data available from OWID relates to April 14 and 15 and shows that Spain is now in the ‘top ten’, while the UK continues to streak ahead and is now among the countries in the world that have vaccinated the most people with the first dose. At the other extreme, Russia, which has actually manufactured its own jab, the by now infamous Sputnik V, has only managed to administer a vaccine to 6.5 per cent of its population so far, according to Spanish daily La Sexta.

Of course, these figures don’t tell the full story as they only relate to the numbers who have received the first dose of the Covid-19 vaccine. When one looks at the percentage of the population that has been completely inoculated, Spain drops a few points and is overtaken by the likes of Greece, Switzerland and Denmark. Nevertheless, as of April 13, Spain was tied with Italy on the number of people to receive two vaccinations, while Germany, France and Portugal all fell below the average set by the European Union.

So after a bumbling start on December 27, Spain now appears to be well on track for achieving its target of immunising 70 per cent of the population by August. On Friday, April 16, Prime Minister Pedro Sanchez revealed more good news: pharmaceutical company Hipra, based in Girona, is set to develop a vaccine against Covid-19 that should be ready this year.

During a visit to the company, Sánchez said: “We see in Hipra one of the most hopeful projects and I want to convey to you that the Government is going to bet on you in this hope that we all have a Spanish vaccine throughout this 2021.”