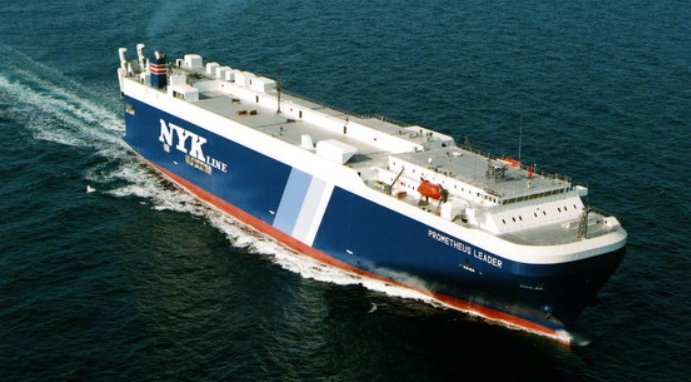 INDIAN Covid-19 Variant Confirmed In Three Sailors On A Ship That Docked In Vigo, Galicia

The Galician Health Service, Sergas, has confirmed today, Saturday 1, the discovery of the B1.617 (Indian variant) subvariant 2 of coronavirus in three of the five crew members of the Prometheus Leader ship which has docked in Vigo, with Sergas assuring that the outbreak is controlled and that the two sailors hospitalized in the Vithas Fátima in Vigo are stable.

After an outbreak was reported on the ship, which docked on Thursday 29 in the Vigo Trasatlánticos Port, all 22 crew members were tested for coronavirus, with five returning a positive result by the Microbiology Service of the Álvaro Cunqueiro de Vigo Hospital, and two were admitted.

The Singapore-flagged cargo vessel has a crew made up of Filipino and Indian nationals, and had arrived in Spain from Southampton in England, and now with the crew all quarantined, it must remain in the port, unless its owner decides to replace the crew and continue for it to continue on its route.

This new Indian variant, B.1.617, was first discovered in the state of Maharashtra in India, back in October 2020, and is what scientists call a ‘double mutant’, a variation made up of two other variants, E484Q and L452R, which had both been identified separately previously, but then this new variant was found in 2020, and it has been reported that possibly the vaccine will have less effect against it, but tests are still being carried out, as reported by 20minutos.es.