Zero-deaths target could be achieved in Spain 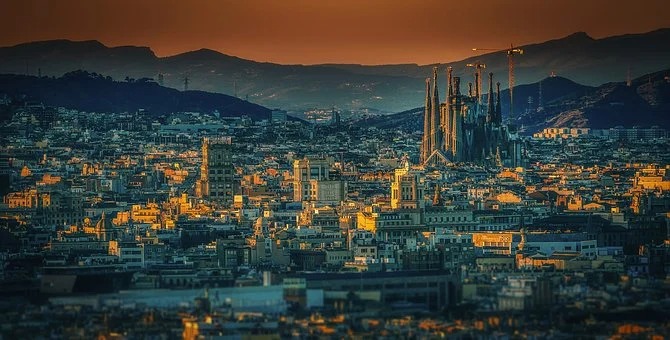 Barcelona: 16 people died and more than 100 were injured in the 2017 attack. Credit: Pixabay

Zero-deaths target could be achieved in Spain.

Zero-deaths target could be achieved in Spain between now and the end of summer according to Spain’s top coronavirus expert.

Fernando Simón, the Spanish government’s director of the Centre for the Coordination of Health Alerts remains optimistic about hitting a zero deaths target by the end of summer, although he has been disappointed by the actions of many after the Spanish State of Alarm ended at the weekend.

He explained that, “If we manage to have the [vaccine] coverage that we hope to have within 100 days, and if in that intervening period the population manages to maintain adequate prevention measures, we could have more normal social interaction. But that is not to say that we can no longer continue with some precautions until there is global coverage.

“Until a few days ago I would have said that we were going to continue with a downward trend, but now I don’t know.

“Neither I nor anyone in Spain knows what is going to happen in the coming days, or how many people will end up being admitted to [intensive care units],” as reported El Pais.

The expert’s hope of a zero-deaths target is still possible and he believes that it could be achieved in the medium term. This though would require the vaccination programme in Spain to continue at a good pace.

The expert explained that, “We cannot know when we will reach zero deaths, but it is true that in a few weeks we will see a very small number of fatalities if we continue with the current vaccination schedule,” explained Simón.

“Going from there to zero-deaths… this could happen between then and the end of the summer if things go well” as reported Sur in English.