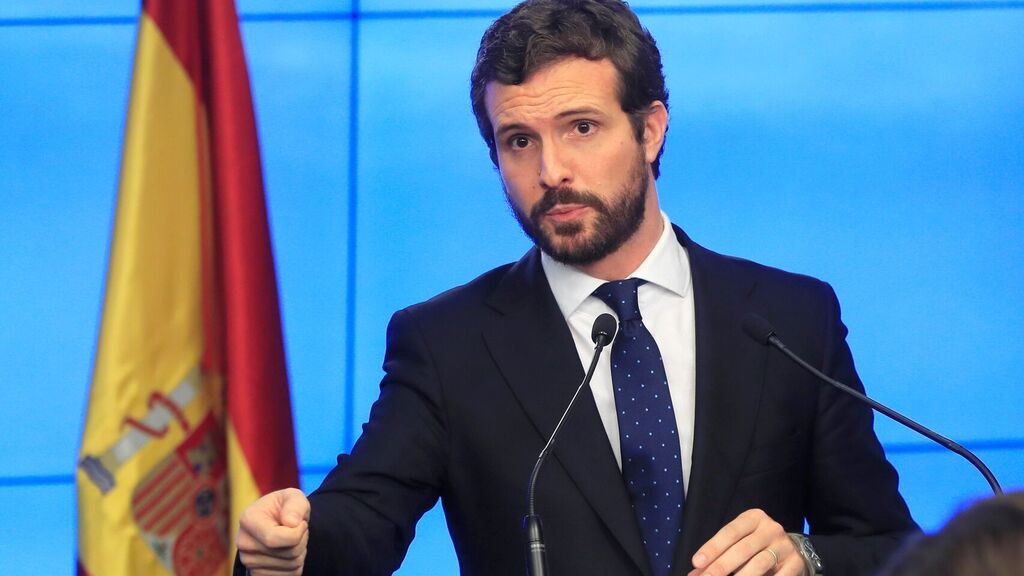 The top court in Spain is opposed to granting amnesties to Catalan officials jailed after an illegal independence referendum, but the Prime Minster has hinted they might happen anyhow.

The Supreme Court said in a report released on May 25 that it is against granting pardons to 12 Catalan separatist leaders convicted for various crimes in relation to the independence bid in 2017. Nine of them received jail terms of between nine and 13 years in October 2019.

However, the report is not a ruling and the government, led by PM Pedro Sanchez, will make its own decision later this year.

“There is time for punishment and time for concord,” Sanchez told parliament on Wednesday. Talks with Catalonia’s leader Pere Aragones are expected to resume later this week.

The newly elected Aragones is a pro-independence socialist who said self-determination for Catalonia is “inevitable”.

Earlier, Sanchez said the government’s decision on amnesties would “take into account constitutional values such as harmony, dialogue and understanding”.

The opposition leader, Pablo Casado, warned Sanchez that any such move “will be the end” of the PSOE party.

“You prefer to jeopardize constitutional Spain to stay in power,” Casado said in parliament on May 26.

“This will be his end and the epitaph of the PSOE in constitutional Spain. He’s running out of time,” Casado added.

Ivan Espinosa de los Monteros, Spokesperson for Vox, said the government showed “indolence and weakness in defense of the nation”. Ines Arrimadas, leader of Ciudadanos, said pardons would be the “humiliation of Spain”.

A decision on the pardons may be reached as early as this summer.