Hancock Comes Out Swinging In His Own Defence In Covid Speech 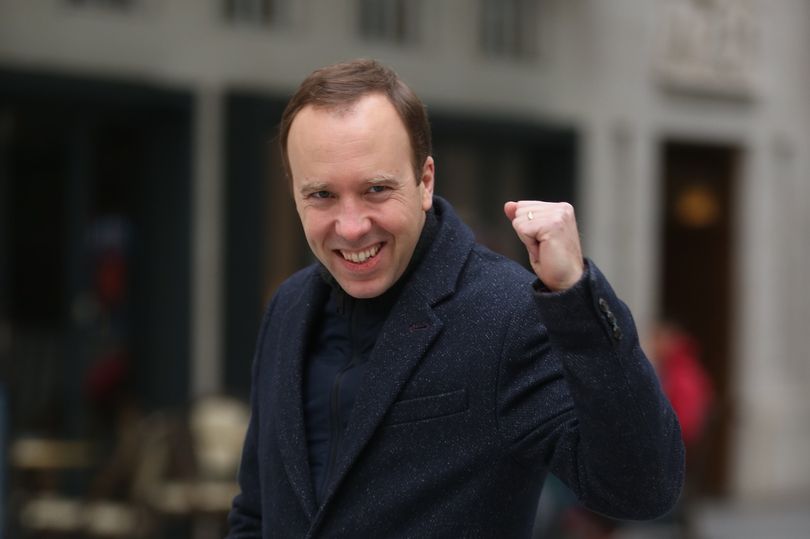 Hancock praises efforts, including his own, to combat Covid-19. Image: Twitter

British Health Minister, Matt Hancock, has come out swinging after he endured a vicious attack by former government advisor Dominic Cummings last month over his handling of the Covid-19 crisis.

HANCOCK, who Cummings said should have been sacked multiple times, has defended his leadership and explained that he waited his turn for the vaccine like everyone else because it was the “fair” thing to do.

“The UK vaccination effort has without doubt been the best programme I’ve ever been involved with – it’s been an honour.  I’m very proud of how we were able to deploy the first ever clinically approved Covid vaccine and delivered 60 million doses of three different vaccines into 39 million arms. Lots of people stop me and ask me how we did all this,” Health Minister Hancock said on June 2.

Nor was the UK’s success an accident, he said, setting out his stall as to why his leadership had not been a disaster as Cummings has claimed.

“It was a result of the approach we took, decisions we made and decisions that we made before. Even before the first Covid case arrived in the UK we’d started the work on how to develop and buy the vaccines that would ultimately make us safe. I vividly remember the first meeting that we had about a potential vaccine in January 2020. It was before Covid was even called Covid,” he said.

“People called me an optimist or worse. And yes I’m an unapologetic optimist, but I’m a rational optimist. We had to win trust. It’s not easy to stand at a podium and say that there are questions we cannot yet answer. Communicating uncertainty is hard, and no-one had ever faced anything like this.

“I know there were a few eyebrows raised when I said that the film ‘Contagion’ shaped my thinking about our vaccine programme. I knew that some of the most difficult moments of the pandemic would not be before the vaccine was approved, but afterwards, when the scramble for vaccines had begun.

“Now we Brits love queueing. And there’s nothing more upsetting than someone jumping the queue. So, again, we started planning early to make sure this was fair. And spent time preparing for how to organise the rollout in as fair a way as possible. Whether you’re the Prime Minister or a Premier League footballer, or the future King of England, you’d have to wait your turn, just like everyone else,” he continued.

The Euro Weekly News is running a campaign to help reunite Brits in Spain with their family and friends by capping the costs of PCR tests for travel. Please help us urge the government to cap costs at http://www.euroweeklynews.com/2021/04/16/ewn-champions-the-rights-of-brits-in-spain-to-see-loved-ones-again/
Thank you for reading, and don’t forget to check The Euro Weekly News for all your up-to-date local and international news stories.