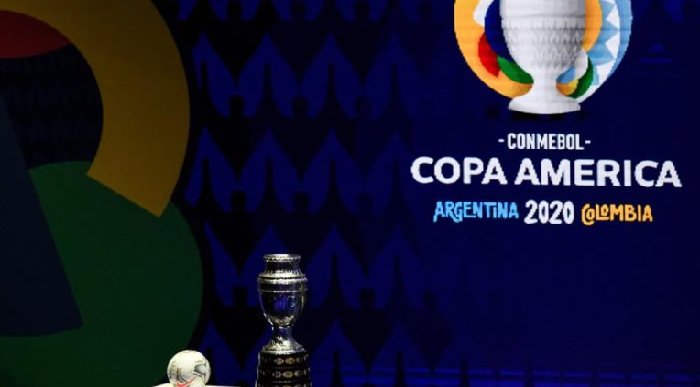 A decision by the South American Football Confederation (CONMEBOL), to move the Copa América to Brazil – after it had originally been planned to be staged jointly in Argentina and Colombia – has caused a mutiny among many of the top Brazilian stars who ply their living in Europe, the rest of whom are currently in training to prepare for two Qualifying Heat matches for the Qatar 2022 World Cup.

Copa América, which starts in nine days, is in real danger, as the players can not understand why the matches are going to be played in Brazil, where the Covid-19 pandemic is rampant, and the warning signs were apparent when Brazil coach Tite appeared for his press conference, minus his team captain, Real Madrid player, Casemiro.

Just minutes before Tite’s press conference, to speak about the upcoming match with Ecuador, news had been leaked that the Europe-based players were demanding an emergency meeting with the CBF to explain their reasons for not wishing to take part in the Copa América.

When quizzed about the players’ actions, the coach replied quite sincerely, “The players have an opinion, contrary to the president, about playing the tournament. That is why our captain, Casemiro, is absent here today”.

It was confirmed by the coach that he and his assistant Juninho had told the players not to speak publicly about their concerns, although Casemiro had been expected to attend the Ecuador press conference, reportedly deciding at the last minute, after speaking with his teammates, not to appear before the press.

Brazil president Jair Bolsonaro has struggled to find four cities willing to stage matches, with most of the governors refusing to host the tournament, but finally, he has four confirmed venues, in Brasilia, Rio, Goiania, and Cuiabá, but, the players are not satisfied and threaten to escalate the situation, as reported by as.com.