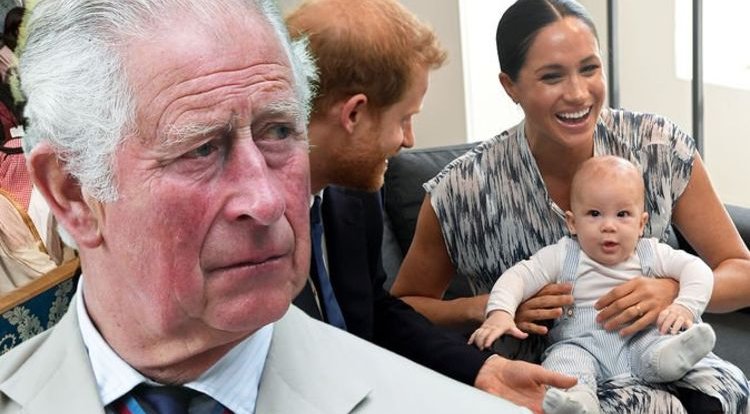 PRINCE CHARLES has said that he will “NEVER” let his grandson Archie Harrison Mountbatten-Windsor be a Prince, claims a royal source.

The heir apparent to the British throne has made it clear Prince Harry’s son will have no place among the front-facing members of the Royal Family, The Mail on Sunday reported. The decision would mean the 2-year-old toddler, currently seventh in line to the throne, would not inherit the royal title of ‘Prince’ when Charles becomes King.

The source revealed to The Mail: “Harry and Meghan were told Archie would never be a Prince, even when Charles became King.”

According to the report, Charles told the Duke of Sussex that he will change a key document preventing his grandson from inheriting a title that would once have been his birthright.

Despite stepping back as senior members of the Royal Family, the decision has infuriated Prince Harry and Meghan Markle, according to the Mail. The decision is also believed to have sunk relations between the Duke and Duchess of Sussex and the Royal Family to a “dangerous new low”.

According to Charles’ plan, only the immediate family members would be receiving the titles along with financial and police support that is paid for the taxpayers.

In an updated version of his book Battle of Brothers: The Inside Story of a Family in Tumult, royal expert and writer Robert Lacey is giving away more bombshells.

A few parts of the new version were published by The Times in the UK, in which more shocking details of the happenings of the Palace were brought to the forefront.

The writer revealed that the brothers had made peace by the time Harry and Meghan Markle got married in 2018, but in October of the same year, things went downhill again.

Lacey said that William and Harry had a “fierce and bitter” argument after which the Duke of Cambridge had started removing his younger brother from the joint office and the household that they once shared.

Speaking to the author, a close friend said: “William threw Harry out.”