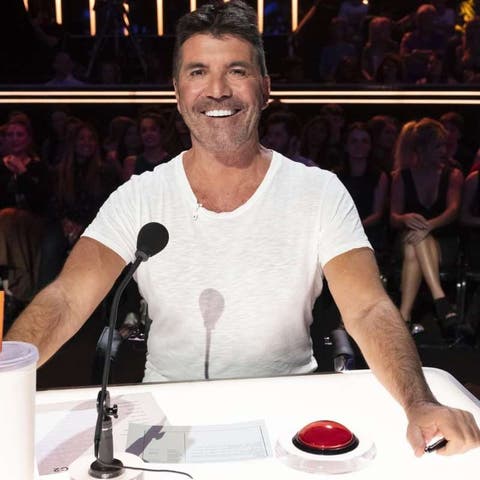 Simon Cowell is set to return to UK television screens later this year with a brand new format called ‘Walk The Line’. The show will feature singers that compete to win cash prizes, the amount growing as the competition goes on.

Continuing previous formats as seen in Britain’s Got Talent and The X factor, the new series, will see musical acts perform before a panel of judges, led by Simon, 61.

During the six-part series, the top two performers of the night will be given a big decision – go home with some money, or “walk the line” and carry on through the competition to try and top the leaderboard- if they choose to carry on, they will be set to face a new group of performers.

While a quick cash prize might sound like a good idea, the jackpot increases the longer a contestant stays in the show – though they could leave with nothing if they lose out in the next round of singers, that’s the risk they will have to take if they want to grab the big prize money.

Walk The Line is the latest format from Cowell’s Syco Entertainment and will be produced for ITV in partnership with Lifted Entertainment, the ITV Studios banner behind Love Island and I’m A Celebrity…Get Me Out Of Here!. It premieres later this year.

Amazon Prime is poised to launch a new series of ‘Now That’s Entertainment’, to be hosted by Craig Stevens, to compete with Simon Cowell’s ratings giant, Britain’s Got Talent (BGT), and in an effort to topple BGT, Amazon has signed up three former winners of two of Cowell’s talent shows, to be on the judging panel, with street dancer George Sampson (2008), and magician Richard Jones (2016), who both won BGT, and singer Sam Bailey, who won The X Factor in 2013.