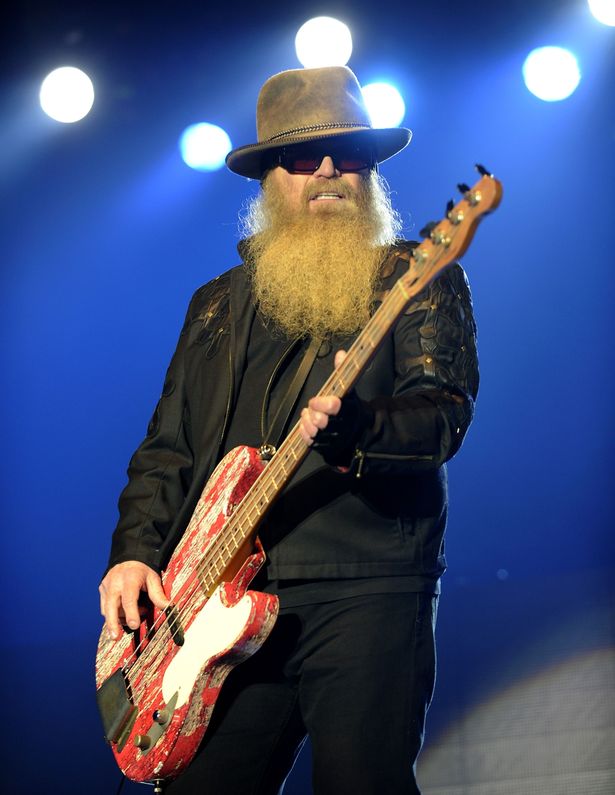 ZZ Top bassist Dusty Hill has died at his home aged 72, after suffering a hip injury.

His bandmates Billy Gibbons and Frank Beard broke the news in an emotional tribute to the musician and founder member of the legendary group.

“We, along with legions of ZZ Top fans around the world, will miss your steadfast presence, your good nature and enduring commitment to providing that monumental bottom to the ‘Top’. We will forever be connected to that ‘Blues Shuffle in C,'” read the caption.

The musician, whose real name was Joseph Michael Hill, was born May 19, 1949, in Dallas and was inducted into the Rock and Roll Hall of Fame in 2004 as a member of ZZ Top.

The musician may also be remembered for accidentally shooting himself in 1984. Speaking about the incident in 2010, he said: “I couldn’t believe I’d done something so stupid.

“To this day, I don’t know how I could do it. But I didn’t really feel anything at the time. All I knew was that I had to get myself to a hospital straight away, so I got in the car and drove there,” he said.

Music wasn’t Dusty’s only passion, as he also has plenty of screen credits, including an appearance in the third Back to the Future film, Deadwood and Mother Goose Rock ‘n’ Rhyme.

He played the cello as a student at Woodrow Wilson High School. He played the guitar with his brother, Rocky, in bands around the Dallas area before moving to Houston along with Frank Beard in the late 1960s.

Together, they joined Billy Gibbons and released their first record as ZZ Top in 1969. The band was scheduled to perform in Simpsonville, South Carolina, Today, Wednesday, July 28, but a venue manager said the gig had been cancelled, NBC news said.