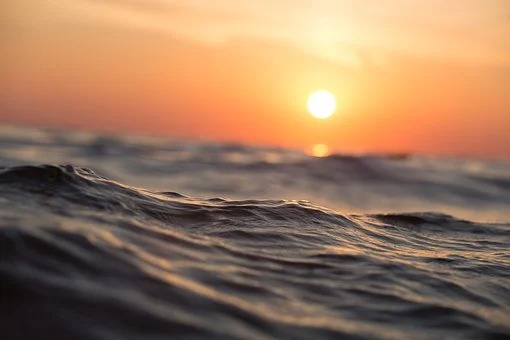 Two boat skippers have now been convicted of 13 reckless homicides in Spain’s Almeria.

The shocking incident happened in December 2018 when multiple people were trying to cross from a beach near the Moroccan town of Nador to Spain’s Almeria. The people had been left without food and water and had no protection as they tried to make the crossing. Many of them fell into the waters of the Alboran Sea and perished.

A patrol boat of the Guardia civil found the people in a distressed situation around 13 nautical miles from El Ejido’s beaches in Almeria. The incident had a tragic end for many people and was yet another case of clandestine migration. At least 13 people died and dozens of other people were injured or suffered from dehydration and hypothermia along with bruises and other injuries.

The Spanish judicial process has confirmed the two skippers the boat will serve a nine-year prison sentence. The Criminal Division of the Supreme Court has said since the men are responsible for the 13 deaths.

In total 55 people had set off from Morocco but their boat, with an insufficiently powered engine failed midway and was left floating in the sea. The people had paid an average of 2000 euros to make the journey, which for many ended in death, as reported La Voz de Almeria.

“It was totally unsuitable for transporting people on a crossing of this kind, lacking the minimum safety conditions, such as flares, signal beacons, first aid kits and life jackets,” the court said.

“Nor did it have any element that could be used to communicate with the outside world if necessary, and the organisers of the trip did not provide the immigrants with food or water, putting the life, health and integrity of the occupants at risk.”

The Salvamento Maritimo recovered 11 bodies and a further two people died as they were transferred to receive help in Almeria. Only 3 of the people were able to be identified and sadly the rest were buried without even knowing their names.