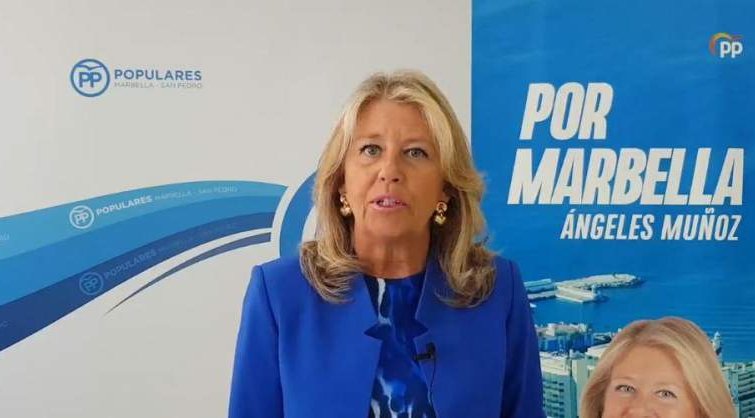 Marbella Mayor urges unvaccinated residents to be immunised so curfew can be avoided. image: Wikimedia

Marbella Mayor urges unvaccinated residents to be immunised so the curfew proposed by the Junta de Andalucia can be avoided.

The mayor of Marbella, Ángeles Muñoz, has urged the most vulnerable groups, especially young people and the vulnerable who should already be vaccinated according to their age group, to hurry and get immunised.

The mayor wants every unvaccinated person to seek vaccination so Marbella can avoid a curfew from 2.00am to 7.00am, which has been proposed by the Territorial Alerts Committee of the province of Malaga and on which the Superior Court of Justice of Andalusia (TSJA) still has to rule.

Muñoz asked young people to be vaccinated, for which, she pointed out that both Marbella and San Pedro Alcántara have vaccination days without a prior appointment to facilitate the application of doses and that they can request their appointment in health centres.

“I understand that at some point and on an individual basis there may be some reluctance on the part of some person. But with the volume of vaccines worldwide, if there has been a vaccine that is absolutely proven and in such a short time it will probably be this,” she said.

The mayor of Marbella made another plea to the Junta de Andalucia not to impose a curfew even if the region’s top court grants it permission to do so.
Another consequence of rising Covid rates in the region is that all the beaches in Andalucia, as well as its parks, have to close from eleven at night and remain closed until the morning.