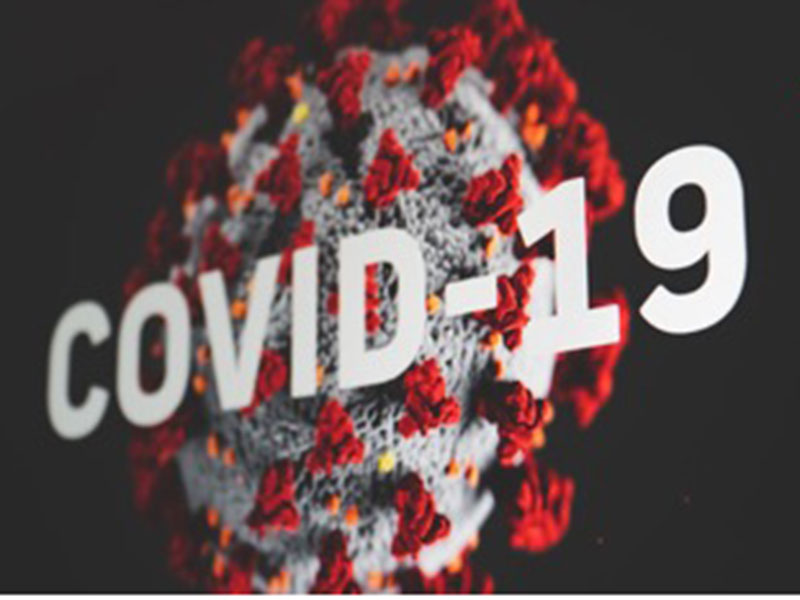 An international team of researchers from the University of Birmingham, and Keele University, in the United Kingdom, and the San Raffaele Scientific Institute, in Italy, has found that a drug approved to treat abnormal levels of fatty substances in the blood can reduce the infection caused by the SARS-CoV-2 virus by up to 70 per cent, with the results of the study being published on Friday, August 6, in Frontiers in Pharmacology.

Based on their laboratory research, scientists have shown that fenofibrate and its active form (fenofibric acid), can significantly reduce coronavirus infection in human cells, with this reduction in infection achieved using drug concentrations that are safe, and achievable, using the standard clinical dose of fenofibrate.

This drug, approved for use in most countries around the world, is an oral drug that is currently used to treat conditions such as high levels of cholesterol and lipids (fatty substances) in the blood.

Dr Farhat Khanim, from the University of Birmingham, explained in a statement, “while vaccination campaigns are expected to reduce infection rates, and the spread of the virus in the long term, there is still an urgent need to expand our arsenal of drugs to treat patients with SARS-CoV-2”.

Once fenofibrate was found as a possible candidate, the scientists tested the drug’s efficacy in reducing infection on cells in the laboratory, using the original SARS-CoV-2 virus strains isolated in 2020, where they found that fenofibrate reduced infection by up to 70 per cent, and is also equally effective against newer variants of coronavirus, including the alpha and beta variants, while its efficacy on the delta variant is currently being investigated.

Dr. Elisa Vicenzi, from the San Raffaele Scientific Institute in Milan, a co-author of the study, pointed out, “Fenofibrate may have the potential to reduce the severity of Covid-19 symptoms, and also the spread of the virus”.

As the drug is cheap, taken orally, and available worldwide, the doctor added, “our data have global implications, especially in lower-middle-income countries, and in those people in whom vaccines are not recommended, such as children, patients with hyperimmune disorder or taking immunosuppressive drugs”, as reported by 20minutos.es.