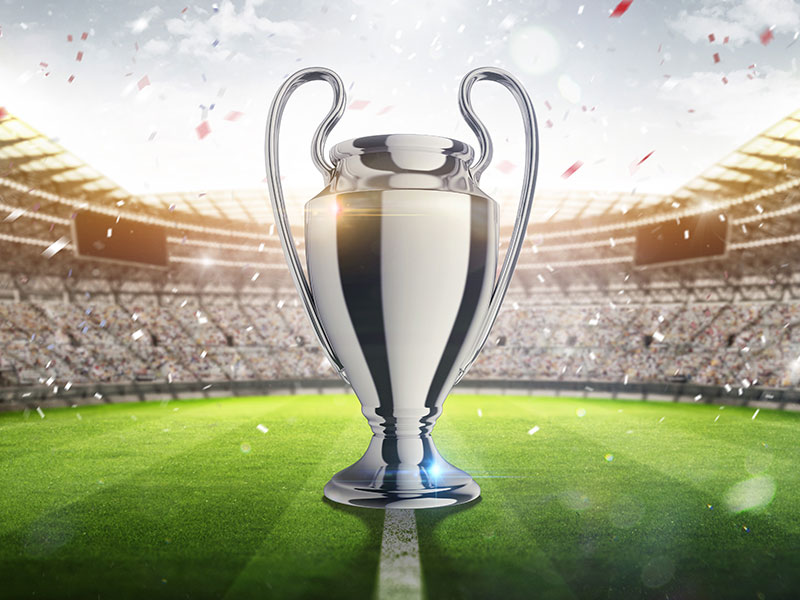 You have to spend money to make money, and in football terms, Paris Saint-Germain will hope their purchase of Lionel Messi is the last piece of the puzzle needed to win the Champions League.

The French titans and 2020 European runners-up have hopped to the front of the bookmakers’ predictions after signing Barcelona’s most prized possession, who has lifted this title four times already in his career.

And just as PSG’s prospects have risen, Barcelona have fallen flat as Champions League outsiders after losing their talisman on a free, plummeting to 20/1 odds.

A manic summer of transfer business also saw Cristiano Ronaldo complete a fairytale move back to Manchester United, who are now level with Liverpool as 9/1 dark horses to br crowned kings of Europe.

In fact, while PSG may lead the way, it’s Premier League superpowers who are most favoured to win, with four of the six lowest-odds contenders hailing from England.

Euroweeklynews.com takes a look at some of those fancied to make a run at Chelsea’s crown and a UK sports betting guide concerning the current odds leaders.

The Messi Effect is well and truly taking sway at the Parc des Princes since the six-time Ballon d’Or winner completed arguably the biggest transfer of all time when he left the Camp Nou.

The Argentinian has barely kicked a ball for Mauricio Pochettino’s side thus far, but records were already falling before he’d taken a touch for just his second professional club:

And that’s not accounting for the mess of other elite talents PSG signed this summer, including Sergio Ramos, Georginio Wijnaldum, Achraf Hakimi and Gianluigi Donnarumma.

Messi and Ramos alone account for eight Champions League titles worth of experience, while Neymar and Kylian Mbappe will again look to take the Ligue 1 titans deep in the tournament.

Pochettino’s side lost 4-1 to Manchester City in last season’s semi-finals and will come up against them again in this term’s group stage, along with RB Leipzig and Club Brugge.

Almost neck-and-neck among Champions League favourites comes Manchester City, who are just one step from their maiden European title after finishing flat in their first final back in May.

Pep Guardiola managed to make it to that Porto decider playing largely without a recognised striker, and he’ll have to do so again after failing to land the Sergio Aguero replacement he may have wanted.

It briefly looked as though it would be the Citizens, and not United, that benefited from Ronaldo’s return to the Premier League, and Guardiola suggested that may have been the case:

Guardiola was asked if #mcfc would have signed Ronaldo if #mufc hadn't come in for him. With a gigantic pause between the start and the end of his response, he said:

Now in his sixth season at the Etihad Stadium and still hoping to end City’s wait for Champions League silverware, Guardiola will be desperate to finally get over this particular hurdle.

Chelsea’s European chances received an early boost after they were drawn against Juventus, Zenit St. Petersburg and Malmo in the group stage, which should be a straight shootout for first place with the Bianconeri.

The summer signing of Romelu Lukaku has added a key ingredient up front that may felt was missing for Thomas Tuchel’s side, even if they did win last term’s title:

The Blues have started their domestic campaign well and should have no problem at least reaching the knockout stages, with their 7/1 price possibly presenting good value.