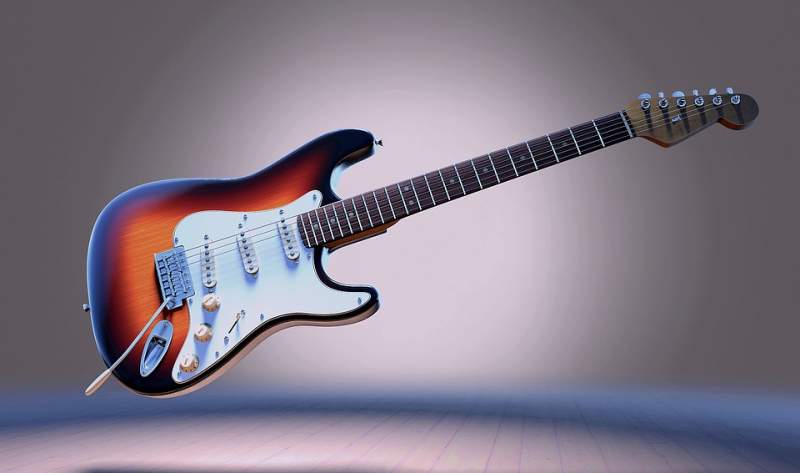 British band the Rolling Stones have cut ‘Brown Sugar’ one of the most famous songs in their back catalogue from their concert playlist. It’s being held up as a victory by the people who oppose the insensitive lyrics and the ‘prime entitlement’ of the performances by the group.

The 1971 song was a huge hit for the Stones, with fans raving over the guitar riffs and the musicality. This somewhat overshadowed the ‘crude and offensive’ lyrics say critics. The track is one of the bands most played songs while they are on tour, but the wording is said to be “gross, sexist, and stunningly offensive to black women”.

Guitarist Keith Richards isn’t sure why the song receives so much hate. He says that the song is about the horrors of slavery, and people are trying to ‘bury it’. Mick Jagger told the LA Times that the decision to drop the song is one of logistics only and it is ‘tough’ to put together a setlist. He continued “We’ve played Brown Sugar every night since 1970. So sometimes you think, ‘we’ll take that one out for now and see how it goes’. We might put it back in.”

People are not happy that the band are ‘playing coy’ over their reasoning to remove the song, saying it is a missed opportunity for education. Music producer Ian Brennan says they should make a “frank admission of the inappropriateness of the lyrics” so more people understand the gravity of the references.

Other people are mad at the group for a different reason. Presenter Piers Morgan made accusations of giving in to the ‘woke brigade’ and called the decision deeply depressing. The song was last performed live in 2019, and has been streamed 170m times on Spotify. The upcoming tour is the first since the death of drummer Charlie Watts in August.