Get your skis out, winter has arrived in Granada! 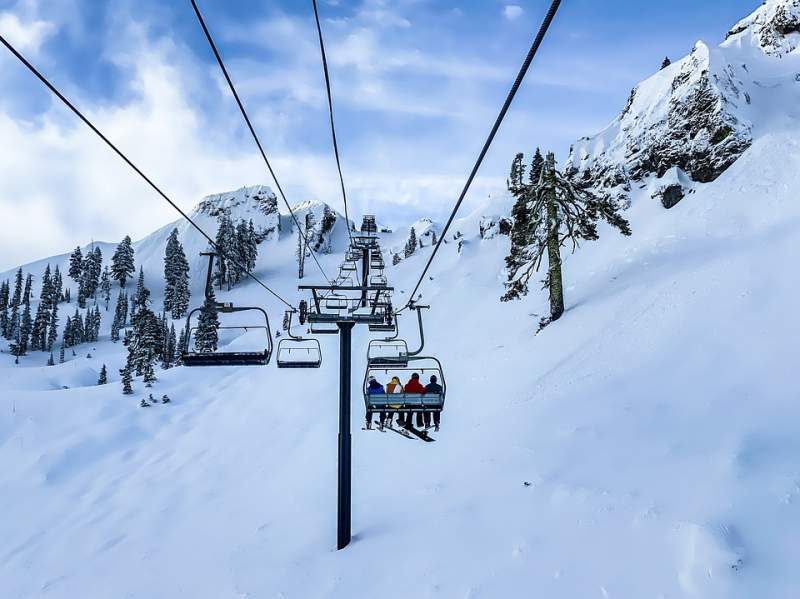 Get your skis out, Sierra Nevada has already confirmed that winter has arrived in Granada. The ski resort is already dressed in full white after this weekend’s snowfall.

The crucial snowfalls arrive just a week before the official start of the season, which starts next Saturday, November, 27. Aemet has already warned that cloudy or overcast skies with snow showers are expected in Granada at altitudes above 2,200 metres, a much-anticipated phenomenon in the Sierra Nevada ski resort. This can only mean one thing for snow-loving adrenaline junkies…winter has arrived in Granada!

A lack of snow is cause for concern, a circumstance that comes on top of the well-known problem of climate change. As the weather gets warmer, the average annual temperature will continue to rise, as well as facing more frequent heatwaves. Precipitation will become scarcer and, as a consequence, the ski season will be shortened.

The resort is already prepared for the 2021/2022 season. In fact, a total of 77 latest-generation cannons have already been installed for the Sierra Nevada snowmaking system in order to be fully prepared for the 2021/22 winter season. Since the 19/20 season, Sierra Nevada has already installed 210 new cannons, which stand out for their high performance in marginal conditions of temperature and humidity, and high efficiency in the consumption of light and water.

In this respect, this season has nothing to do with last season. There is a general increase in bookings, and closer in time, for the long weekend in December due to the festivities of the Constitution, on the 6th, and the Immaculate Conception, on the 8th. The president of the Sierra Nevada Business Association, Enrique de la Higuera, pointed out at the beginning of November that the situation “seems to point to a more or less normal season if the health situation continues as it has been up to now”. Everybody who is reliant on this industry can breathe a sigh of relief because winter has arrived in Granada.

According to Esquiades.com, this year the forecasts seem to predict an upturn in bookings, as more than 97% are planning to travel this winter to a ski slope according to the survey of intentions launched by the travel agency, which shows that the outlook of users is much more optimistic than last season.