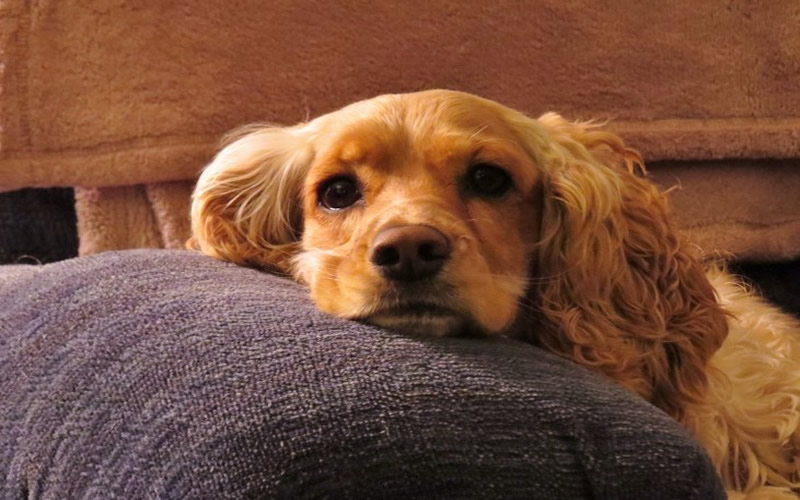 The approval of the Civil Code reform in Spain for animals to legally be considered “sentient beings” and not objects has been approved.

Yesterday, December 3, the Congress of Deputies definitively approved the reform of the Civil Code that changes the legal regime of animals so that, in the eyes of the law, they are considered “sentient beings” in Spain.

Therefore, animals are now considered to have certain rights and are not considered mere objects, as they have been up to now in.

After Congress has approved practically all the amendments included by the Senate, the law will enter into force as soon as it is published in the Official State Gazette in the next few days.

The change of consideration of the character of companion animals in the Civil Code will have concrete effects on many aspects. The judges, for example, will have to take animals into account when sentencing inheritances or divorces as the reform establishes that the magistrates must specify the “regime of coexistence and care” of animals when a marriage is legally broken and the spouses are not in agreement. The law establishes criteria on which the courts must make the decision of who to deliver the animal’s care to, prioritising its welfare.

This reform will affect the approximately 30,000 married couples with pets that divorce annually as well as domestic partners that break up, according to the amendment introduced by the Senate that Congress has respected.

The rule also prohibits the sale of the animal in the case of divorce, as long as both members of the couple do not agree, and allows the judges not to give joint custody of the animal when there is a sentence for animal abuse. “The joint custody will not proceed when the judge warns of well-founded indications of domestic violence. The existence of mistreatment of animals or the threat of causing them will also be appreciated,” the article states.

With the approval of the new law, whoever finds an animal must hand it over to its owner as long as there are no well-founded indications of abuse or neglect.

The regulation also reforms the Mortgage Law to prevent the mortgage from being extended to animals destined for a farm dedicated to livestock exploitation, as well as the Civil Procedure Law, in order in this case to declare the animals “unattachable” company.