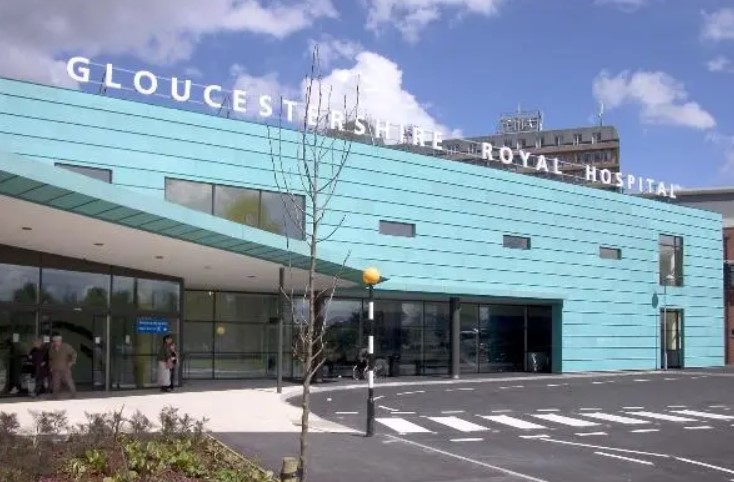 Panic after man shows up at A&E with WWII mortar shell up his rectum. image: google

A man showed up at A&E emergencies of the Gloucestershire Royal Hospital yesterday, Thursday 2, with a World War 2 mortar shell stuck up his rectum. Apparently, the inpatient was a military enthusiast who claimed he had ‘tripped’ and landed on the armour-piercing projectile, which went up his backside, while he was tidying out some things in his home.

Bomb squad specialists were rushed to the facility from the 11 Explosive Ordnance Disposal Regiment. They were told by the police that “a patient had presented himself with a munition in his rectum”.

“We can confirm that the police and Explosive Ordnance Disposal team (EOD) attended Gloucestershire Royal Hospital yesterday”, a spokesperson for the Gloucestershire Hospitals NHS Foundation Trust told The Sun. “As with any incident involving munitions, the relevant safety protocols were followed to ensure that there was no risk to patients, staff, or visitors at any time”, they added.

“The guy said he found the shell when he was having a clear-out of his stuff. He said he put it on the floor then he slipped and fell on it — and it went up his a***”, a source reportedly told The Sun. “He was in a considerable amount of pain. I think he collected military memorabilia”.

“It was a solid shot round. It was a chunky, pointed lump of lead designed to rip through a tank’s armour. It was basically an inert lump of metal, so there was no risk to life – at least not to anyone else’s”, they concluded.

The shell was later described as used during WWII by British tanks during the North Africa campaign, as well as by the Royal Artillery as an anti-tank round. One of these shells is 170mm (6.69 inches) in length, and 57mm (2.24 inches) in diameter.

The man was later released from the hospital after having the offending object removed, and is expected to make a full recovery.