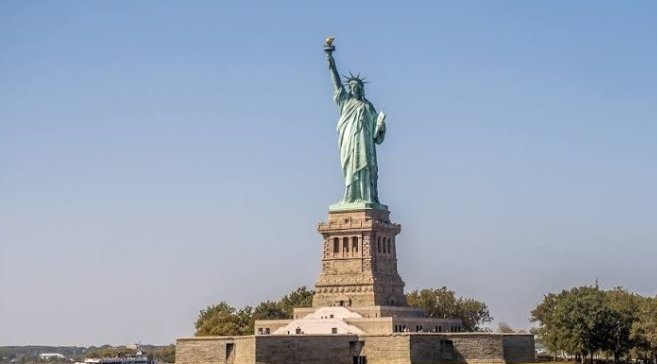 Mayor of New York City, Bill de Blasio, announced a new vaccination incentive in the city on Tuesday, December 21. With the city being overcome by record cases of the Omicron strain of coronavirus, citizens are being offered $100 (€88.60) each if they get a booster shot before the end of the month.

A daily total of 9,297 cases was recorded on Tuesday 21, the highest figure in months. “This will be by far the biggest booster incentive program in the United States of America, and I want to see New Yorkers respond”, said the mayor. “Get those booster shots. Help make your family safer, help make this whole city safer”, he added.

The money will be paid either in physical or electronic form, via pre-paid debit cards. In order to receive it, New Yorkers have to go to the city Health Department vaccinations sites, and the SOMOS Community Care network.

Omicron is now reported to be the dominant strain, accounting for around 90 per cent of all infections in the city. “Everyone who has not been vaccinated, it’s time. Everyone who has not gotten that booster, it’s time. This city is ready to make sure everyone gets that booster, and that’s the way we move through these challenging few weeks”, de Blasio urged on Tuesday.

A resilient de Blasio, who leaves office at the end of December, stressed, “No more shutdowns. We’ve been through them, they were devastating, we can’t go through it again. We need to all work together these next few weeks”.

Tuesday’s data shows an average increase of 123 per cent over the last four weeks, with hospital admissions also up by 12 per cent, mostly unvaccinated.

In a speech on Tuesday, President Joe Biden urged Americans to get their boosters. “I got my booster shot as soon as they were available. And just the other day, former President Trump announced he had gotten his booster shot. Maybe one of the few things he and I agree on” he said.

Biden was speaking one day after the first registered death from Omicron. This was a Texan who had previously contracted the virus, but had still not been vaccinated. “This is not March of 2020. Two hundred million people are vaccinated. We’re prepared, we know more”, concluded the president, as reported by metro.co.uk.