Experts warn of the risk of continuous vaccination of adults 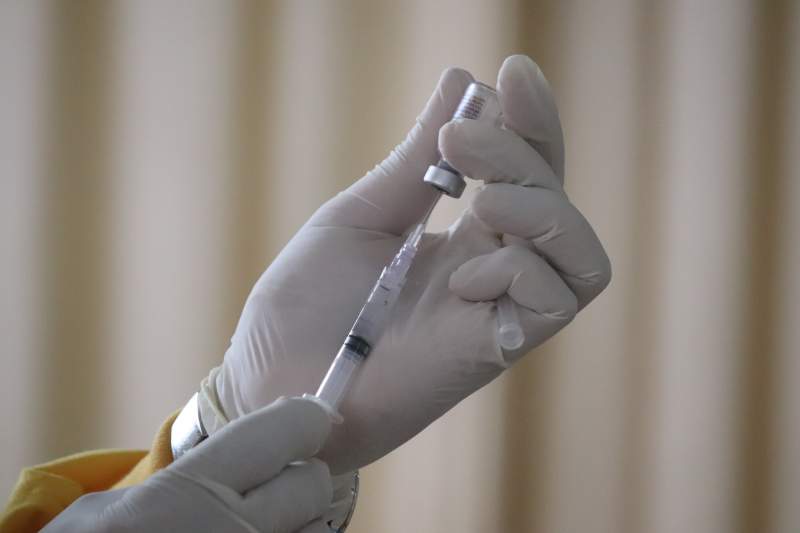 Vaccinations in Spain: The great debate. Credit: Photo by Mufid Majnun on Unsplash

A leading group of immunology experts have warned of the risk of continuous vaccination. The have questioned the strategy of giving a third dose to the entire adult population, saying that cell-mediated immunity is a defensive “army” capable of preventing serious illness and death.
The group who are supportive of booster vaccination for the vulnerable, elderly, immunosuppressive or immunodeficient, argue that even if antibody levels drop after 4, 5 or 6 months the body will fight the virus as it does with flu and other illnesses.
They warn that it is not clear that boosters are necessary for the general population and to vaccinate indiscriminately, especially in young people who do not suffer from serious illnesses. Moreover, they point out that the high percentage of those infected with the omicron variant,
estimates at 50% of Europeans in two months’ time,  – who are already vaccinated will have a potent hybrid immunity (two doses plus infection).
This is the position of well-known immunologists such as Africa Gonzalez, professor at UVigo, and Alfredo Corell, professor at the University of Valladolid, who criticised the fact that the Vaccines Conference does not include any immunologists.
Doubts were also expressed Wednesday by the European Medicines Agency (EMA) about the need to administer “continuous” booster doses of the covid-19 vaccine. The EMA agrees with Africa Gonzalez, who warned some time ago that “repeated administration may produce effects opposite to those expected, with a lower response”. Gonzalez has said that repeated doses can induce an effect called “tolerance”, which is what allergy vaccines are intended to do.
Eduardo López-Collazo, Scientific Director of the Research Institute of the University Hospital La Paz in Madrid. López Collazo has argued that in order to administer a third dose, it would be necessary to know the cellular immunity of each person. That would allow for a personalised vaccination schedule rather than the random vaccination taking place at present. However, it is much more complex to measure cellular immunity than humoral immunity, that of antibodies, which is assessed by means of a simple and cheap serological test. Currently there is no test to measure cellular response.
With prominent immunologists warning of the risk of continuous vaccination, the vaccination strategy in Spain and others will be questioned, and could lead to some revision soon.