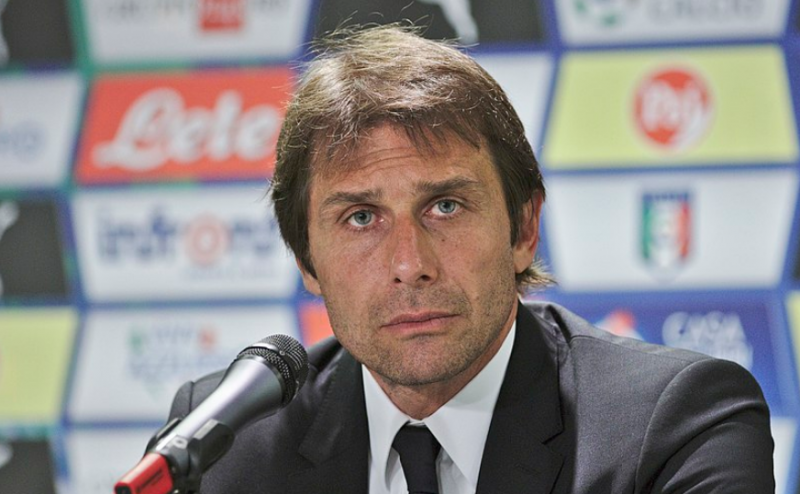 Worldwide, infections caused by antibiotic-resistant bacteria kill 1.2 million people a year, more than AIDS, malaria, or cancer of the lung, trachea, and bronchi.

Superbugs are already causing more deaths than lung cancer, AIDS and malaria. In addition, this type of microbe also infected almost five million people who died in hospitals from other causes, according to data from the study on a pandemic that has been going on for years and that threatens to become a nightmare much greater than the Covid.
Those responsible for the study consider that in less than 30 years, superbugs will kill 10 million people each year – three times more than the estimate for Covid in 2020. The research has been published in the medical journal The Lancet and has analysed data from 204 countries, the most comprehensive study of its kind to date, according to its authors.
The most worrying thing about this data is that there is hardly any cure for these deadly infections. There is only one vaccine for one of these pathogens. In the rest of the cases, doctors are often helpless, as the bacteria have become immune to all first-line antibiotics, such as penicillin.
The cause of this “enormous threat to global health,” as the authors of the mega-study describe it, is the indiscriminate and careless use of antibiotics since the second half of the last century, both in human health and in livestock to fatten cattle.
The world is today much closer to reaching the death figures expected 30 years from now warns Chris Murray, a researcher at the University of Washington (USA) and co-author of the report.
“We have to act now against this enormous threat,” Murray warned.
These infections by and with antibiotic-resistant bacteria would have been the third leading cause of death globally in 2019, the year analysed, only behind coronary heart disease and stroke, the study highlights.
Respiratory infections such as pneumonia caused by these bacteria are the ones that cause the most deaths at 400,000 deaths per year. They are followed by blood infections that can lead to sepsis – which claim 370,000 lives – and abdominal infections, which take another 210,000.
The data available until now were more fragmentary and incomplete. One of the great contributions of this work is to consider both deaths due to resistant infections and people who died with an infection of this type even though this was not the main cause of death.
Researchers have looked at 23 different pathogens and nearly 90 combinations of infections and drugs used to treat them – without success.
Children are the most affected by this pandemic, with 20 per cent of the deceased aged under five, according to the study, which does not detail deaths in other age groups.
Young children are more vulnerable to these infections because their immune systems are not yet formed and they are in contact with more pathogens because they spend a lot of time on the floor and put many objects in their mouths. In fact, Unicef estimates that up to 40 per cent of all deaths in these ages are due to resistant infections.
Of all the microbes tested, just six of them – E. coli, S. aureus, K. pneumoniae, S. pneumoniae, A. baumannii, and P. aeruginosa – are responsible for the majority of deaths (920,000.)
In developed countries, including Spain, infections of this type kill 13 people out of every 100,000 on average. Spain shows average levels of resistance to antibiotics, higher than those of the countries of the north of the EU and lower than those registered in some of the south, such as Italy, Portugal or Greece.
The bacterium that most threatens Spain is Acinetobacter baumannii, according to the data. This microbe especially affects patients hospitalised in ICU.
Mortality caused by these microbes could be much lower if there was access to the right medicines. 70 per cent of deaths are due to bacteria that are only immune to first-line antibiotics, such as fluoroquinolones, but not to more expensive ones used in cases of resistance.
Veterinarian and microbiologist Bruno Gonzalez Zorn highlights the importance of this study for its “reliability” in showing the real dimensions of this “silent pandemic.”
This researcher is part of a scientific team that the World Health Organization has commissioned to select the list of essential antibiotics for human health and shield their use, which would prevent bacteria from becoming resistant to them.
Covid has worsened the situation and it will do even more. The pandemic has increased the number of hospital admissions which, added to the misuse of antibiotics in hospitals, especially in Latin America and Africa, end up generating more deaths from infections and more resistant variants,” he highlights.
“A third of all antibiotics are prescribed inappropriately. You have to teach prescribers and educate the population”, he highlights.
The dimensions of this pandemic are inversely proportional to the money spent on fighting it, warns Ramanan Laxminarayan, director of the Centre for Disease Dynamics in the US, an institution specialising in public health and health economics, in a commentary on the study.
“Antibiotic resistance is no longer an ignored problem and we now know its true dimensions, thanks to this study. The estimated number of deaths is much higher than that caused by HIV, which attracts some €50,000 million in research each year. Probably, the funds dedicated to fighting the resistance are much lower,” he claims.