Chaos at Manchester Airport as travellers ‘jump over barriers’ 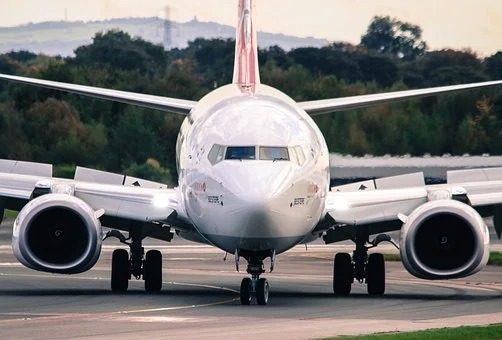 Travellers experienced huge security queues at Manchester Airport on April 1. Travellers have claimed that they were hit with flight delays too as the airport struggled to cope with the number of passengers.

Speaking to The Manchester Evening News one passenger explained that they are worried that “someone will get hurt.”

Taking to Twitter on April 1, one holidaymaker told Manchester Airport: “You are an absolute disgrace! It was dangerous today, people will get hurt if you do not improve things.”

According to one traveller, it took hours to walk only 300 metres through the airport due to the security delays. The passenger commented: “As far as bad experiences go, this goes to the top,

“There was such complete chaos at the Security B [lane] of Terminal 1 that passengers were either dehydrated or almost urinating themselves in a never ending queue that almost turned into a mob due to Manchester Airport‘s neglect.

“It took us four hours to walk 300 metres, squeezed in like cattle in the biggest Covid breeding ground in the UK. Passengers were jumping over the barriers scared of missing the flights and these were either cancelled or severely delayed.”

The traveller went on to add: “Our flight was delayed by nearly three hours and we were the lucky ones. There was so much tension that police had to step in several times and I am surprised that no violence broke out or medical emergencies happened.

“The staff were barely visible, demotivated, inefficient and clearly not in charge. I do not blame fully on them as the staff numbers were too low to cope with more than 100 passengers. The international gateway to Manchester is a national embarrassment.”