Man arrested for the murder of 14-year-girl in Oviedo 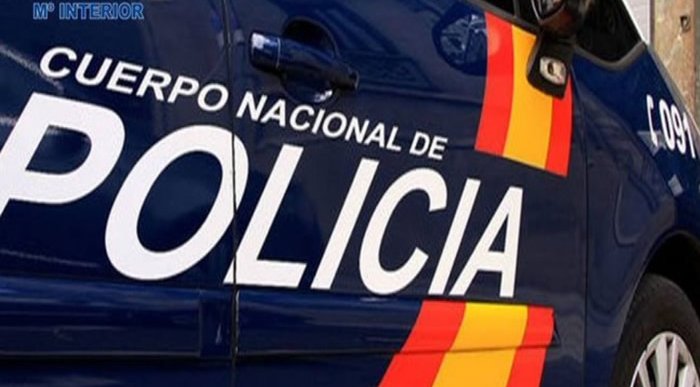 Man arrested for the murder of 14-year-girl in Oviedo Credit: Policia Nacional

Igor Postolache, a 31 year-old man has been arrested for the murder of Erika Yunga, a 14-year-old girl from Oviedo.

The crime was committed last Tuesday when the girl returned from school to have lunch with her family, who, according to some neighbours, were alarmed when she did not go up to the house after having rung the doorbell from the doorway to enter the building. It was one of the girl’s brothers who, on going downstairs to look for her, found a trail of blood on the landing leading to a flat on the first floor where the perpetrator lived. After raising the alarm, the National Police arrived at the scene entering the building from the inner courtyard, according to some witnesses, and found the girl lying on the floor with several stab wounds and also the alleged perpetrator of the crime.

The detainee, aged 31, who has previous history of harassing several women, some of them underage, had been living for just three weeks in a flat on the first floor of 69 Vázquez de Mella Street, in the Vallobín neighbourhood of Oviedo, where the 14-year-old girl lived with her family.

Igor Postolache, had a multitude of reports in Oviedo causing the Guardia Civil, the police and the courts to intervene on several occasions. Various arrests and court rulings were made in less than a year.

In 2019, the Court of Oviedo sentenced him to a fine of 240 euros for a case of harassment, in Trubia, a small town near the capital, to a young girl  for which the Guardia Civil arrested him. And at the beginning of 2020, another magistrate acquitted him of the threats that four girls reported separately.

ElMundo newspaper claim that they have been given access to some of Postolache’s statements during these harassments, taken from court:

“My judgement is clouded when I see you”, he said to one of them, as the court sentence states. “I’m getting excited looking at you, I’d like to put a plastic bag over your head,” he continued before she ran away. This harassment took place one night in August in a central street in Oviedo. Ten days earlier, on the same street, Igor had harassed another young woman whose face he caressed while saying: “You are fantastic. Have you been disappointed by men throughout your life?” Another incident saw Igor approaching a woman while saying: “You are very beautiful, I like you very much, do you want to come with me?”

The Oviedo Examining Magistrate’s Court number 2 has ordered that Postolache remain in custody without bail after being charged on a count of murder and a count of attempted sexual assault.