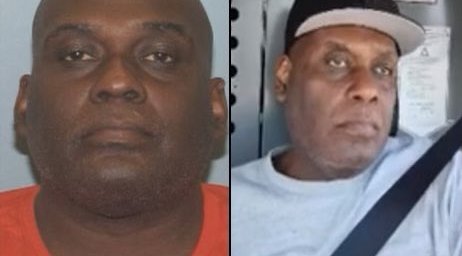 The NYPD have released details of their lead suspect for the Brooklyn subway station shooting that occurred yesterday in New York.

Following news reports on Tuesday, April 12, of at least 23 people being reported injured, with ten of them suffering gunshot wounds in a shooting in a subway station in Brooklyn, New York, the New York Police Department (NYPD) have released information on a possible suspect.

The suspected gunman has since been detained, according to NYDP on Wednesday 13, April.

The suspect, a 62-year-old man named Frank R James, is reported to have rented a van that NYPD believe could be connected to the shooting, with the key recovered at the scene of the incident according to police. They have not yet commented on the suspects direct involvement in the attack.

This is Frank James who is a person of interest in this investigation. Any information can be directed to @NYPDTips at 800-577-TIPS. pic.twitter.com/yBpenmsX67

The suspect has reportedly posted videos on social media in the past, using black nationalist rhetoric, violent language and bigoted comments, with some of them targeted at other black people. In one of these videos, James reportedly claimed that he was a “victim” of the Mayor of New York’s programme for mental health as well as criticising the Mayor’s plan to end gun violence. He also stated that a plan issued by the government to combat homelessness and safety issues in the city’s subway station was “doomed for failure.”

The NYPD are now offering rewards which total $50,000 for any information that could lead to the arrest of a suspect connected to the incident.