Fuel supplies drop by half across the UK amidst Easter chaos 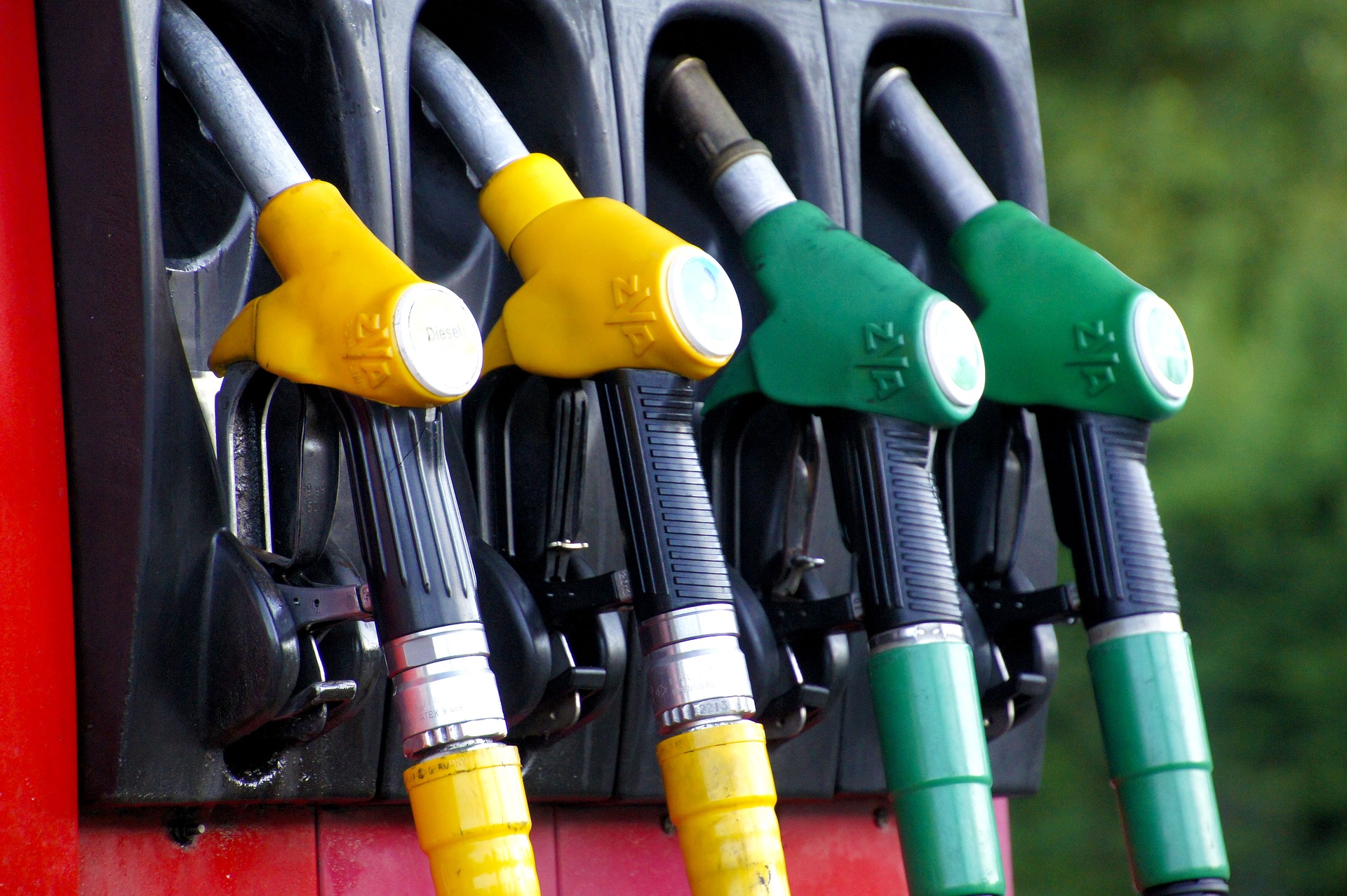 Fuel supplies drop by half across the UK amidst Easter chaos

Fuel supplies across the UK have dropped by half amidst the ensuing chaos caused by travellers trying to get away for Easter.

Figures published by the Department for business, Energy & Industrial Strategy based on 4,700 petrol stations across the UK have shown fuel supplies to have dropped to half of what they were pre-pandemic. As of 10, April the stock levels of petrol at eastern England garages was estimated to be 19% stock, 21% stock for south-east England and 22% stock for London, which means a drop by half of the pre-pandemic numbers of 40% stock across the country, as reported by the PA agency.

Stocks of diesel across the country have also dropped with London seeing a drop to 24% from pre-pandemic levels of 46%, south-east England 26% from 47% and eastern England 23% from 48%

This drop comes just in time for the ensuing Easter chaos with travellers using roads, train stations and airports forced to wait in long queues for hours on Thursday 14, April. The roads are expected to see 27.million car journeys over the Easter period.

RAC traffic spokesman Rod Dennis stated: “Although we’re expecting the biggest number of Easter getaway trips by car tomorrow – around 4.6m – it’s clear some drivers are keen to make an early escape ahead of the bank holiday.”

“As well as the closure of the coastbound M20 for Operation Brock Zero, earlier collisions are causing problems on the south-eastern M25 and roads connecting with it, as well as on the A303 in Wiltshire. From a breakdown perspective, we’re seeing high demand for our service across northern England, especially around the Lake District, as well as the coastal areas of West Wales.”

Manchester airport is also suffering from long queues with a Tui spokesperson stating: “We can confirm that unfortunately due to staff shortages at Manchester Airport today, some customers are experiencing longer-than-usual queue times at check-in. Please be assured that our teams are working as quickly as they can.”

P&O Ferries have also suspended Dover-Calais sailings with a spokesperson stating: “We apologise unreservedly to all customers whose scheduled journeys with us between Dover and Calais have been cancelled whilst we are unable to sail. It is only fair and right that we make alternative arrangements for those customers, which include transferring them on to our Hull-Europoort service to Rotterdam, or booking them on to services with Brittany Ferries between Portsmouth and Caen. ”