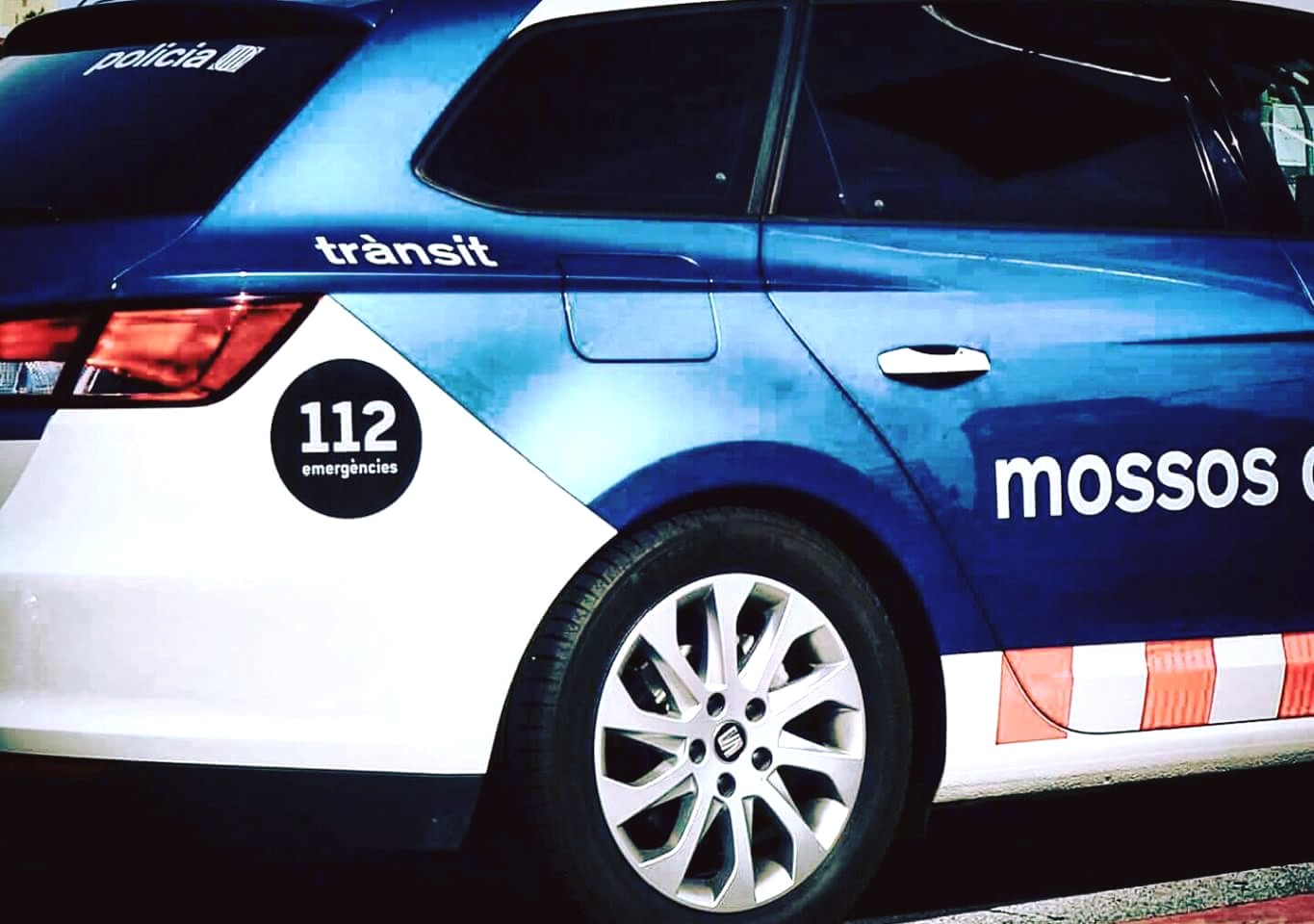 A man has died following a car crash on the C-31 road in Catalunya raising the figures of traffic fatalities in the first two weeks of April to more than in 2021.

The victim was involved in two consecutive accidents, one of which killed him. The Mossos d’Esquadra (Catalonian Police) are investigating the causes of an accident on the C-31 road through Calafell, Tarragona, Catalunya,  which caused the death of the driver after colliding head-on with a coach. The victim was fleeing from a first car crash, in which he had been involved according to reports by ElMundo.

The Catalonian Traffic Service reports that at around ten o’clock last night, at kilometre 138.6 of the C-31, the driver collided head-on with the coach. Moments earlier he had collided with another car but fled. The second impact was fatal. The accident forced the temporary closure of the road in both directions of travel on this road. Four patrols of the Mossos, three fire brigades of the Generalitat de Catalunya and two ambulances rushed to the scene of the accident to remove the body of the driver from the car.

Ramon Lamiel, Director of the Catalan Traffic Service (SCT) stated: “We have to give a message of responsibility and proper driving.”

Last night’s accident brings the number of people who have died in traffic accidents this year on Catalonia’s inter-urban road network, up to 39 according to the DGT. In the first two weeks of April there have been five deaths on Catalan roads, two more than in 2021 and two more than in 2019. The total number of accidents, whether minor or more serious, 2022 shows a decrease of 20% compared to 2019, although Lamiel said that “the reduction in accidents is good, but the trend in April is not positive in terms of fatalities”.