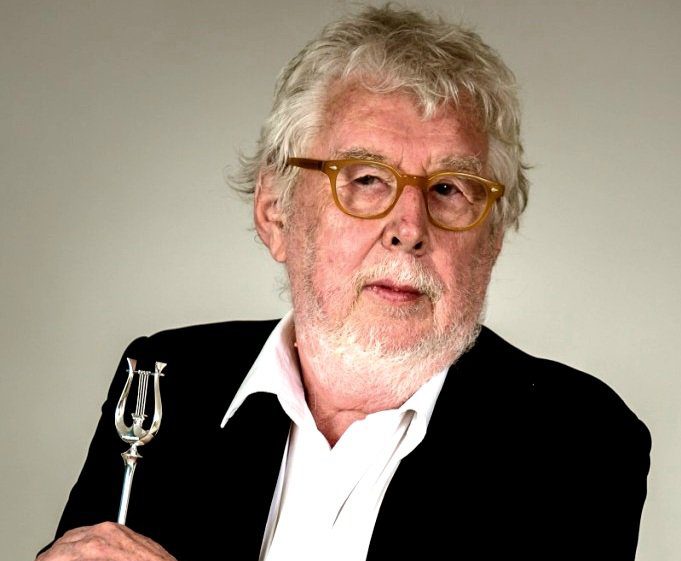 Harrison Birtwistle, one of Britain’s most beloved and prolific composers, has died aged 87. Birtwistle’s compositions which varied from substantial and grand opera pieces to smaller, more intimate solo piano pieces have been a cornerstone of UK music for over five decades.

Tributes have poured in on social media with the Royal Philharmonic Society posting on Twitter:

We pay tribute to a true musical colossus, the great Harrison Birtwistle, who has sadly died. A remarkable five-time RPS Award winner, his music shook the earth. There was force and potency in every note he wrote. We will listen in awe to his works for decades to come. pic.twitter.com/ys6dZp5zEz

BBC Radio 3 controller Alan Davey stated on Twitter: “He was a giant figure in classical music – a composer who unflinchingly followed his instinct that humanity deserves to be reflected in complex, unflinching music that permeates the soul and grasps what it is to be human in these times.”

Birtwistle was born in 1934, in Accrington and took to music at a young age, learning to play the clarinet in theatre bands and then discovering a love for composing music. He would go on to study at the Royal Northern College of Music in Manchester, forming part of a group known as “The Manchester School”

He premiered Punch and Judy, his first chamber opera in 1968, and in 1972 his work The Triumph of Time launched his international fame. Birtwistle became Musical Director at the Royal National Theatre in 1975 and would continue to write controversial compositions that received mixed reviews from critics, although the overwhelming majority were positive, as reported by The Guardian.

Birtwistle’s wife Sheila passed away in 2012. The couple have left behind three children.