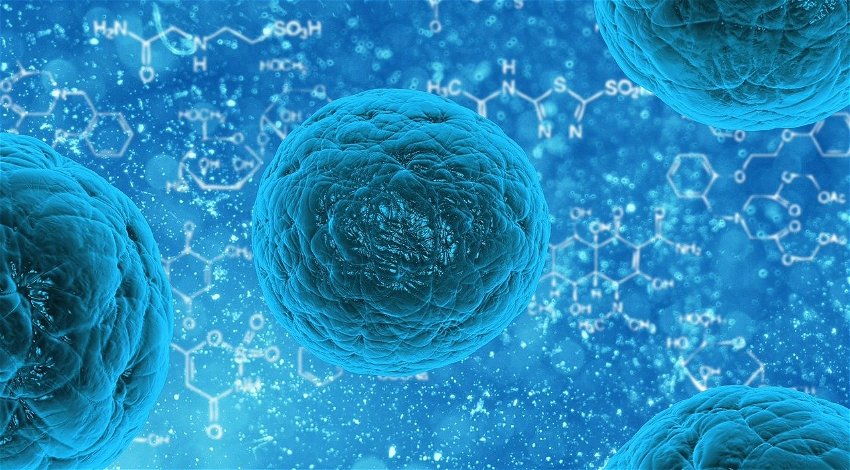 The outbreak of Hepatitis cases in children seen across Europe in the last few weeks could be linked to covid lockdown.

The UK Health Security Agency has said that adenoviruses, which are a family of common viruses normally the cause of mild colds, vomiting and diarrhoea, could be a factor in these hepatitis cases. Experts who are currently investigating and researching the mysterious child hepatitis outbreak have hypothesised that Covid lockdowns could have been a key factor in the weakening of children’s immunity, putting them at an increased risk of contracting an adenovirus.

The team of experts, which was led by Public Health Scotland epidemiologist Dr Kimberly Marsh wrote an article for the journal Eurosurveillance, in which they stated: “The leading hypotheses centre around adenovirus  either a new variant with a distinct clinical syndrome or a routinely circulating variant that is more severely impacting younger children who are immunologically naive. The latter scenario may be the result of restricted social mixing during the pandemic.”

Imperial College London’s Expert in infectious diseases, Professor Graham Cooke stated that it is unlikely Covid was the cause: “Mild hepatitis is very common in children following a range of viral infections, but what is being seen at the moment is quite different. If the hepatitis was a result of Covid it would be surprising not to see it more widely distributed across the country given the high prevalence of (Covid) at the moment.”

Professor Cooke told The i: ‘There is going to be a group of children under the age of two who have not been exposed to the same number of viruses that they would have been exposed to normally.’

A virology specialist at Imperial told The Telegraph: The number of cases is exceptional. It makes people think there is something unusual going on — such as a virus that has mutated or some other cause.  It has sent alarm bells ringing.”

The news follows the European Centre for Disease Control (ECDC) previously issuing a warning due to the increase in acute cases of hepatitis in children that has been occurring for some weeks in the United Kingdom and sounded the alarm for European specialists to be on the lookout for possible cases.

According to ECDC data, around 60 cases are currently being investigated in England, most of which have been detected in children aged between two and five years. Of these, some cases have led to liver failure and required hospitalisation. Without stating the number of cases, the European body says that a small number of those affected have had to undergo liver transplantation.