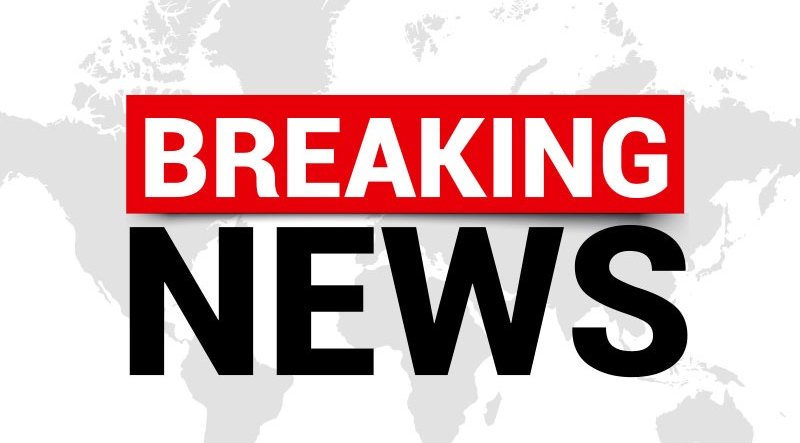 Included in the announcement are new ambulances, fire engines, funding for health experts and life-saving medical supplies are being donated to Ukraine as part of the UK’s continued steadfast solidarity with the country, the There have been more than 130 attacks on healthcare facilities since the invasion and the UN has recorded around 4,800 civilian casualties. More than 100 fire stations and 250 fire engines have been destroyed in Ukraine.

The UK is supplying 22 new ambulances to Ukraine, in addition to those from NHS Trusts already announced, equipped with paramedic kits and medical grab bags. They are due to leave for Ukraine in the coming days. This is in direct response to a request from the Ukrainian government.

Two further convoys of more than 40 fire engines – packed with thousands of items of rescue equipment including 300 fire hoses and almost 10,000 items of protective clothing – have arrived in Ukraine and are already providing vital support to firefighters on the frontline. This is the largest fire deployment to ever leave the UK.

The UK has already committed up to $1 billion (935 million euros) in loan guarantees to support Multilateral Development Banks, such as the World Bank, to bolster Ukraine’s economy and allow the government in Kyiv to continue providing basic services. The total offer of humanitarian support to the current Ukraine crisis is around £400 million (475 million euros). .

This goes alongside the Prime Minister’s commitment to continue to provide defensive military aid, including protected mobility vehicles, drones and anti-tank weapons to Ukraine – reiterated on a call to President Zelenskyy on the weekend. Last week the Prime Minister announced Ukrainian personnel are being trained in the use of armoured vehicles in the United Kingdom.

Prime Minister Boris Johnson said: “We have all been appalled by the abhorrent images of hospitals deliberately targeted by Russia since the invasion began over two months ago.

“The new ambulances, fire engines and funding for health experts announced today will better equip the Ukrainian people to deliver vital health care and save lives.

“Together with our military support, we will help to strengthen Ukraine’s capability to make sure Putin’s brutal invasion fails.

“Frontline medical aid charity, UK-Med, will receive funding worth up to £300,000 from the Foreign, Commonwealth and Development Office (FCDO) to help train Ukrainian doctors, nurses and paramedics on how to deal with mass casualties. “They will also set up mobile health clinics to support the most vulnerable civilians remaining in Ukraine, including the elderly and young children.

“The UK is also donating £300,000 (356,000 euros) worth of medicines and pharmaceutical supplies to UK-Med which could support a hospital for up to six weeks.

Foreign Secretary Liz Truss said: “The Kremlin continues to lie about deliberate attacks on Ukraine’s hospitals and the indiscriminate targeting of civilians.

“Now our vital humanitarian support will help save lives and deliver medical expertise to the frontline.”

Minister for Brexit Opportunities and Government Efficiency Jacob Rees-Mogg said: “I was privileged to be able to visit Ashford and meet the volunteers and civil servants behind the fire aid shipments to Ukraine.

“This aid demonstrates the tremendous practical work that Britain’s public servants are doing for the people of Ukraine, and is an example of the good-heartedness of the British people and their determination to help.

“More than five million medical items have also been donated to Ukraine including wound packs, intensive care equipment and medicines.

“At the beginning of March, UK-Med launched a national fundraising appeal to fund its work in Ukraine and has sent 26 doctors, nurses, paramedics, surgeons and humanitarian health programme specialists to the country.”

Responding to the announcement UK-Med CEO David Wightwick who’s currently in Eastern Ukraine said: “I’ve seen with my own eyes the devastating impact of this cruel war. Ensuring the more than 7 million internally displaced people across the country have access to vital primary health care is and will continue to be of the upmost importance for many months to come.

“This very welcome funding from the UK government will enable us to continue to deliver primary health care and lifesaving specialist clinical training in both the east and the west of the country, reaching those who need it most. We’re proud to stand in solidarity with the people and with our Ukrainian medical colleagues in this desperate time.”

With the announcement having only been made this morning that the UK is to send medical equipment, supplies and funds to help Ukraine hospitals, no comment has yet been forthcoming from officials in Ukraine.