Male contraceptive pill could be just months away from human trials 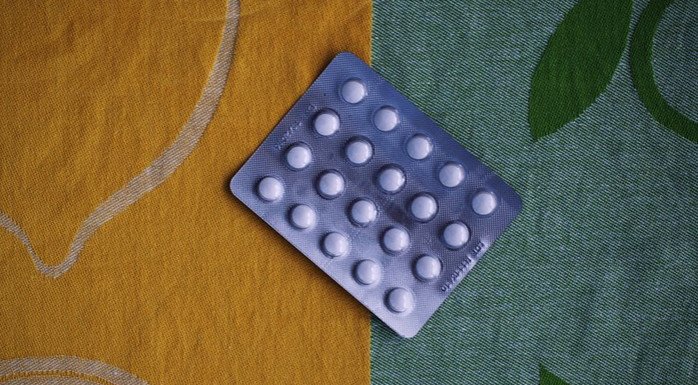 Photo of a sleeve of pills. Credit: Flickr - Rudolf Vlček

Researchers at the University of Minnesota have been testing a male contraceptive pill. After giving positive results in trials conducted on mice, they claim that human tests could begin as early as this July.

According to the scientists who invented the medically named YCT529 non-hormonal pill, in the mice trials, it achieved results on a level with female birth control medication. Their pill allegedly stopped 99 per cent of the potential mice pregnancies.

Speaking with Vice, Minneapolis chemist Dr Gunda Georg, explained that after stopping the trials, and administration of the pill, ‘The mice could father pups again four to six weeks after they stopped receiving the compound’. There were no reported visible side effects either.

Dr Georg revealed that as the results had been so encouraging, then human trials could possibly start in ‘the second half of this year’. ‘Of course, you have to be careful with this analysis because they are mice and not humans, but nevertheless, the effect was very, very promising”, she declared.

Before this new contraceptive pill – which is being developed by YourChoice Therapeutics – can be trialled on humans, permission will have to be granted by the Food and Drug Administration (FDA). Its aim is to ‘revolutionise’ contraception said a spokesperson for the company.

This quest by the medical world to develop a male contraceptive that can be effective has been going on since the 1950s. There have been various gels, injections, and pills, none of which ever gained approval for use by the general public.

A stumbling block to developing a successful male contraceptive is in having to somehow deal with the millions of sperm produced by healthy men each day. Scientists investigating contraception have always looked at ways of preventing healthy sperm from being made by targetting the sex hormone testosterone.

The downside of blocking testosterone though, as doctors already know, is a possible gain in weight, an increase in cholesterol, and even depression. Another of the scientists involved in developing YCT 529, Abdullah Al Noman, pointed out, ‘We wanted to develop a non-hormonal male contraceptive to avoid these side effects’.

As a result, these researchers concentrated instead on targetting a protein heavily involved in the development of cells, and sperm formation – retinoic acid receptor alpha (RAR-a). After four weeks of oral ingestion, the mice reportedly showed dramatic sperm count reductions.

Currently, men have very limited options of using condoms -which are not always reliable – or they could have an irreversible vasectomy. Men need ‘an effective, long-lasting, but reversible contraceptive, similar to the birth control pill for women’, commented the researcher, as reported by dailymail.co.uk.