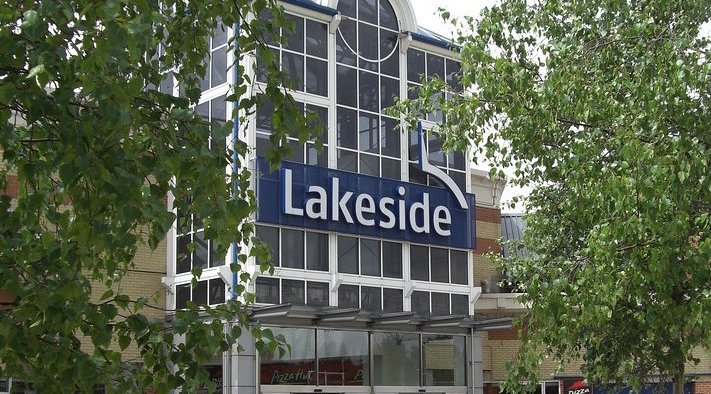 Emergency services attended the scene of a ‘target attack’.

POLICE are investigating the murder of a man near the food court in the popular Lakeside Shopping Centre in Essex on Thursday, April 28.

Emergency services were called to the scene following reports that a man had been attacked with a knife by two men.

According to the Daily Mail, police are treating the incident as a targeted attack.

A police spokesman said: “We have started a murder investigation following the death of a man in Thurrock.

“We were called to reports of a man injured after a serious assault inside the Lakeside shopping centre shortly before 4.30 pm today (April 28).

“Emergency services attended but, sadly, the man was pronounced dead at the scene.

“It is believed he had been attacked by two men who are described as being black or Asian.

“One was wearing blue ripped jeans, a white t-shirt, black trainers and a black puffer jacket, and carrying a small bag, and the other was described as wearing a blue tracksuit and white trainers.”

Det Ch Insp Scott Egerton said: “I want to extend my condolences to the family after this awful attack.

“At the time of the assault, this area of the shopping centre will have been busy so I believe someone will have seen what happened.

“I need them to contact my team of dedicated, specialist officers and staff.

“I know this attack will cause concern but at this stage we believe this is a targeted attack and there’s no risk to the wider public.”

The police are now urging for people to come forward with any information regarding the incident and are being asked to contact Essex Police, quoting crime reference number 750 of 28 April. This can be done via the Essex Police website or calling 101.