Boris Johnson expected to reshuffle cabinet in the summer, as he clings on 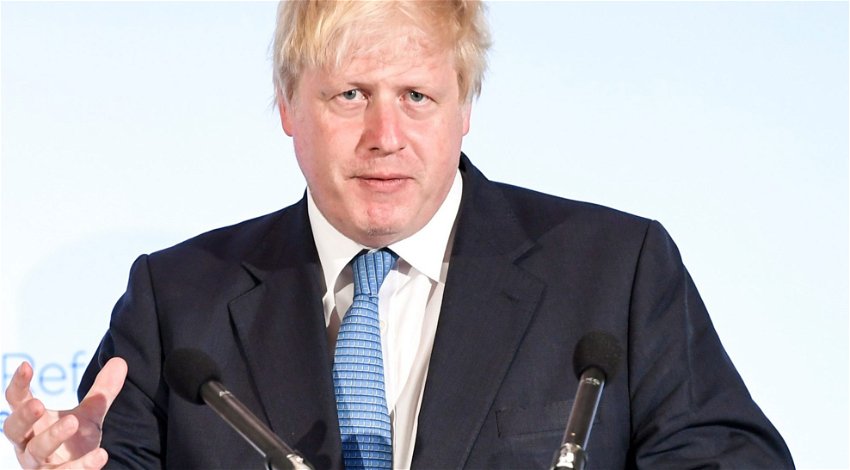 Boris Johnson expected to reshuffle cabinet in the summer, as he clings on Source: Shutterstock

Many expected UK Prime Minister Boris Johnson to reshuffle his cabinet after a less than satisfactory showing in the local elections, however sources close to him say that he is only likely to do so in the summer.

Despite all the missteps, Johnson continues to cling on to power, with many questioning whether he is the right man to continue leading the party. Vowing to carry on, Johnson has downplayed the results, referring to the strong results in the north of England.

Sources have told Sky News that Mr Johnson is expected to change his top team before the summer recess. That is set to begin on July 21, however there is also talk that he may call an early election in the hope that on issues of national importance people will support him.

The dismal showing by the Conservative party is put down to the sleaze within government, the lockdown parties and the failure by Johnson’s government to get to grips with the cost of living crises.

Losing nearly 500 seats across the country, they lost badly in Scotland, Wales, Northern Ireland and in London. The particularly bad showing in the devolved nations should be of concern to Johnson, with strong talk of referendums that could lead to the breakup of the union.

Johnson admitted it had been a “tough night” with 197 out of 200 councils declared, the Tories had lost 12 councils and 481 councillors while Labour gained six councils, the Lib Dems five, and the SNP one.

Not everyone is convinced that he is to blame, with Education Secretary Nadhim Zahawi telling Sky News that the losses were all part of dealing with a midterm vote, insisting that Johnson was still an electoral asset.

He said: “If you look at the way that Boris cuts through in places like Nuneaton, places like Newcastle-under-Lyme, and other parts of the country as well – Harrow in London.

“People don’t like to vote for split parties, for teams that are divided.

“We are strongest when we are united, we’ve got a Queen’s Speech next week where we will demonstrate to the nation that the second half of this parliament is all about dealing with repairing the economy, recovering from COVID, the backlog of the NHS and national security – here at home, safer streets – and, of course, abroad.

“All of these things we have a plan for. We are stronger when we are united, and that would be my message to all my colleagues.”

Whilst Labour performed well in Wales and in London, they failed to regain Labour heartlands in the north and the midlands. In these areas, Johnson managed to retain the support he won at the last election.

Johnson has managed to cling on through all sorts of scandals, with many having said prior to the election that they would wait to see what voters thought. But with his allies closing ranks, Johnson looks set to remain in post with an expected reshuffle of his cabinet, which could win over the support of more MPs.