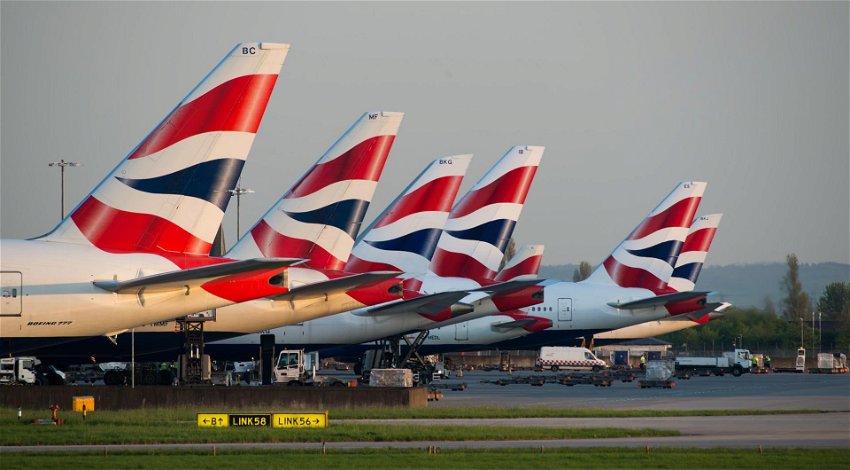 On Tuesday, May, 10, it was reported that British Airways is rejecting compensation claims for the day when more than 120 flights, to and from London, Heathrow, were grounded.

According to a report by The Independent, British Airways claims that most of the passengers whose flights were grounded, were informed of cancellations in advance, with enough time to exempt compensation claims.

However, current European air passenger’s rights rules state that if passengers not warned two weeks in advance, they are entitled to cash compensation, dependent on the length of the flight, of £220 and £520.

Nick Goodess, a British Airways passenger, was supposed to fly from London, Heathrow to Hanover on April, 24. His flight was cancelled a week before departure, thus he applied for compensation.

But the passenger was reportedly told: “Your claim’s been refused because flight BA978 on 24 April was cancelled as a result of the global pandemic caused by Covid-19.”

“The Covid-19 pandemic is an external factor, which is beyond the control of the airline and is an ‘extraordinary circumstance’.”

“It is not inherent in the normal activity of the airline and could not have been anticipated.”

“Since the cancellation of the flight was caused by restrictions imposed as a result of a global pandemic, in accordance with the provisions of EC Regulation 261/2004, I’m afraid this means you are not entitled to receive EU compensation on this occasion.”

A British Airways spokesperson previously commented on Covid stating: “Aviation has been one of the industries worst hit by the pandemic, and airlines and airports are experiencing the same issues rebuilding their operations while managing the continuing impact of Covid.”